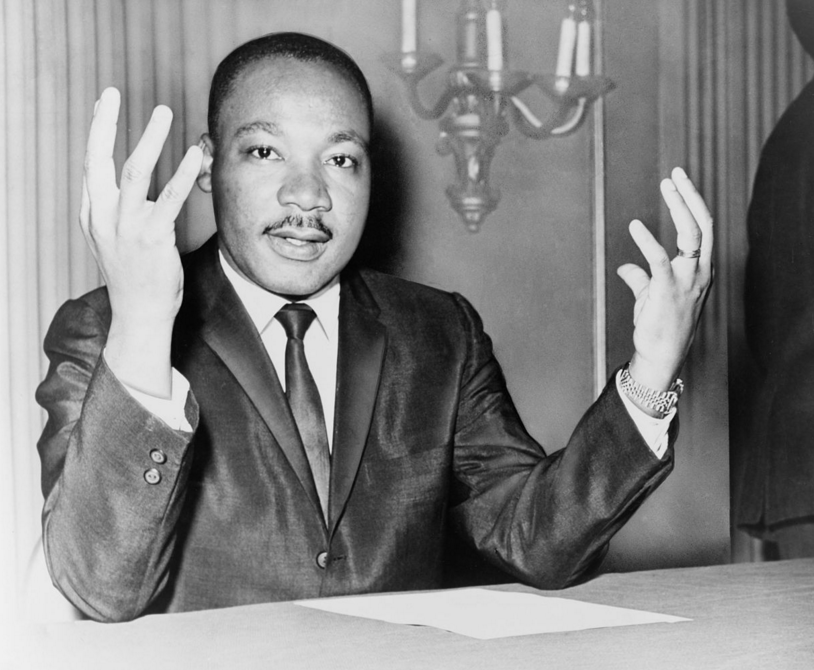 The University of Oregon briefly discussed removing a prolific line from Martin Luther King, Jr.’s “I Have a Dream” speech from the school student union building due to concerns over whether the quote about not judging people based on race reflects an acceptance of gender diversity and “all sorts of things like that.”

The University of Oregon’s Daily Emerald reports that MLK's line, “I have a dream that my four little children will one day live in a nation where they will not be judged by the color of their skin, but by the content of their character. I have a dream…,” was briefly considered being removed from the Erb Memorial Union building.

Student union director Laurie Woodward allegedly asked members of the student union whether they would like to keep the quote.

Apparently, there were concerns over whether the quote reflects diverse gender identities and “all sorts of things like that.”

According to the Daily Emerald, sophomore Mia Ashley stated, “Diversity is so much more than race. Obviously race still plays a big role. But there are people who identify differently in gender and all sorts of things like that.”

The quote has been in the EMU building since 1986.