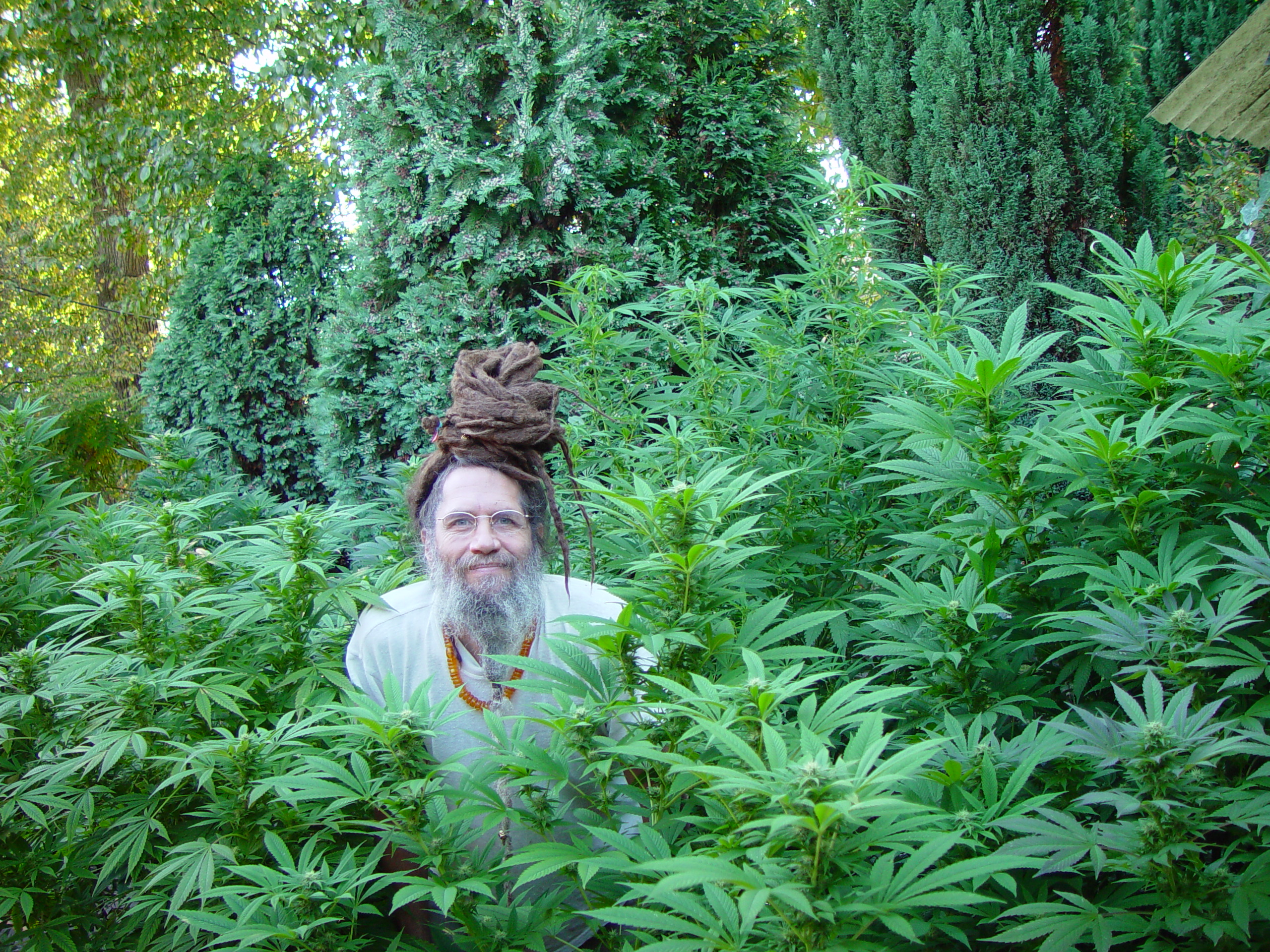 Potheads in Indiana mocked, not only the Constitution, but also God when they declared their deviant obsession an expression of faith. Bill Levin founded the “First ‘church’ of Cannabis” in Indianapolis and, by so doing, could make it completely legal to bypass state laws banning the substance by simply claiming to aspire to a false devotion.

As if a fake stoner “church” wasn’t enough, now the IRS has given them tax-exempt status. Everyone inclined to fund this lunacy can deduct their contributions from their taxes. The Feds are rewarding people for spitting in the face of God and celebrating the worship of a shrub.

Levin created a GoFundMe page to raise funds for his sacrilege. Bear witness to the mind-state of Levin and those who would follow him: (Credit all typos to the “Grand Poohbah” himself)

“Are other religions just not satifing your need for spirituality? Has your faith left the standard church doctrine?  Well I have an answer. I have created the FIRST CHURCH OF CANNABIS. A church based on LOVE and FAITH with the plant we know and love.

“Please join me in building a better spritual future for all. This fund raisng campaign is to lease us a church for a year until we can break ground and build America's first HEMP TEMPLE celebrating all that is good in our hearts. We all have faith. Let's cherish it togehter under the roof of LOVE.”

He even mocks the Commandments by telling his “Cannaterians” to follow what he calls the “New Deity Dozen.” He even, laughably, contradicts himself with one of these dozen and tells followers to “treat your body as a temple. Don’t poison it with poor quality foods and sodas.” But nevermind inhaling foreign chemicals into your body, that's cool.

The page has raised more than $10,000 over the past two months, half of what Levin has asked for. Judging by the state of our culture, this “church” will see the light of day. They hope to perform their first service on the 1st of July (the very day Indiana's RFRA goes into effect). They’ll gather before a potted plant on an altar, kneeling in supplication as hippies in dreads walk down aisles with poorly-adapted thuribles spewing THC to form the world’s largest hotbox.

Anyone else detecting allusions to the Golden Calf?