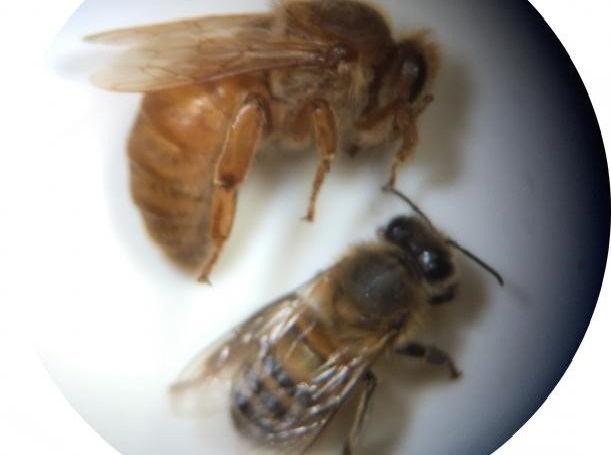 U.S. Customs and Border Protection (CBP) agents at a Laredo, Texas port of entry stung a honey bee smuggling operation, seizing a cache of undeclared live queen and worker honey bees from a group of travelers in a pickup truck.

“This interception of multiple colonies of live honey bees is an unusual discovery, something not seen in recent memory and reflects the commitment of our well-trained agriculture specialists to uphold CBP’s agriculture mission and prevent the import of foreign insects without appropriate permits.”

“CBP officers stopped a Dodge Ram pickup truck with four occupants and intercepted a total of 40 live bees contained within five boxes within the purse and the clothing of three passengers. Each box contained a combination of one queen and seven worker bees.

The illegal workers did not have the required permits; neither did their queen:

“CBP agriculture specialists detained the live bees as it is prohibited to import live insects without the proper import permits.”

A shortage of bees needed to work on U.S. farms has, apparently, increased demand for undocumented bees:

“The number of managed honey bee colonies has been in steady decline. In 70 years, the U.S. honey bee colony population has decreased from 4 million in 1947 to 2.5 million today; native wild bees have been dying off in greater numbers. Bees of all types (wild and managed) play a crucial role in the farming industry in that bee pollination adds $15 billion worth of crop value each year and enables the production of 90 commercially grown crops in the U.S.”

The case has been referred to USDA Plant Protection and Quarantine’s Smuggling Interdiction and Trade Compliance (SITC) officers and Animal and Plant Health Inspection Service’s Investigative and Enforcement Service (IES) for further investigation.

No word yet from the Obama Administration on whether or not the bees qualify for deferred removal. 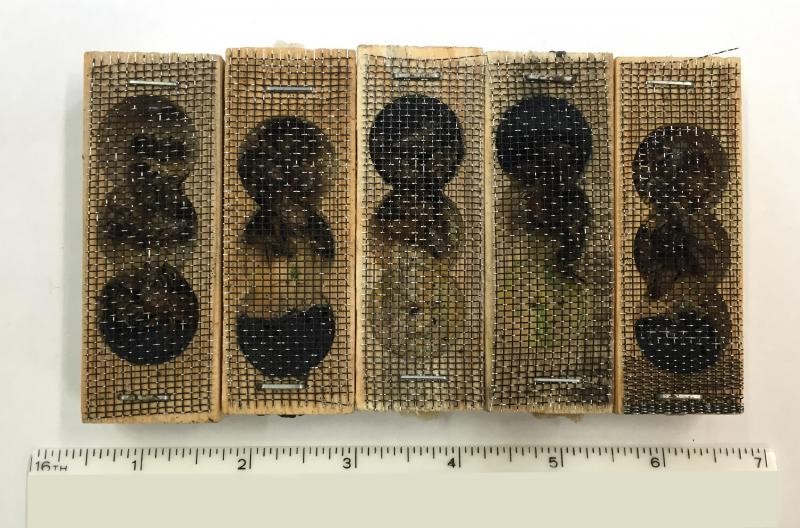