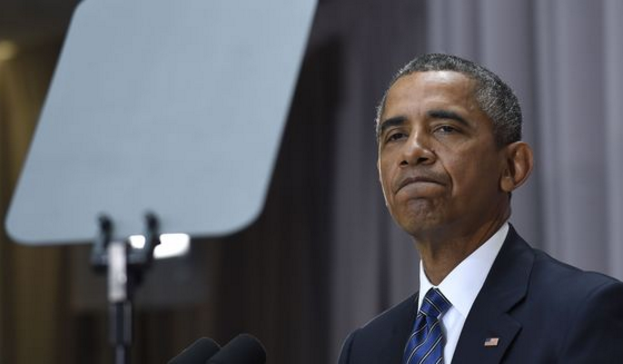 President Obama’s nuclear deal with Iran is not a “legally binding or signed" agreement, but rather a reflection of “political commitments," the State Department writes in a letter to Representative Mike Pompeo (R-Kan.).

“[Assistant Secretary to Legislative Affairs Julia Frifield] wrote the letter in response to a letter Pompeo sent Secretary of State John Kerry, in which he observed that the deal the president had submitted to Congress was unsigned and wondered if the administration had given lawmakers the final agreement,” The National Review reports.

“Frifield’s response emphasizes that Congress did receive the final version of the deal. But by characterizing the JCPOA as a set of ‘political commitments' rather than a more formal agreement, it is sure to heighten congressional concerns that Iran might violate the deal’s terms.”

In the letter, the State Department says that the success of the nuclear deal “will depend not on whether it is legally binding or signed," but rather on "extensive verification measures" and “Iran’s understanding that we have the capacity to re-impose – and ramp up – our sanctions” if Iran fails to live up to its committments.

So, essentially, the whole deal hinges on the threat of renewed U.S. sanctions.

Letter from State Department Regarding JCPOA by tellnic