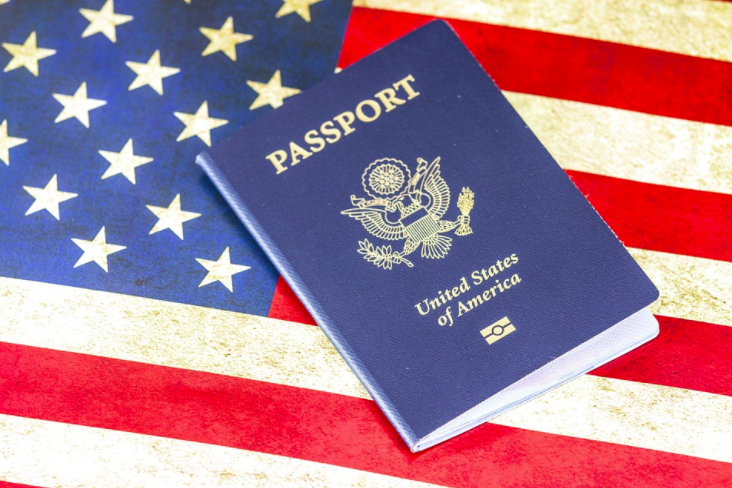 Registered child sex offenders in the U.S. will now have to carry identification red flagging them as such if they wish to travel overseas.

The State Department announced this week that it would begin revoking passports previously issued to registered child sex offenders and require them to reapply.

Once they reapply and are approved, they will receive a passport with a “unique identifier” flagging them for their crimes, which will be printed inside the back cover of the passport book.

The decision comes after Congress enacted the "International Megan's Law" last year, which aims "to protect children and others from sexual abuse and exploitation, including sex trafficking and sex tourism."

The law was named after Megan Kanka, a 7-year-old girl murdered by a convicted child sex offender in New Jersey in 1994.

The IML prohibits the Department of State from issuing a passport to a covered sex offender without a unique identifier, and it allows for the revocation of passports previously issued to these individuals that do not contain the identifier (22 USC 212b).

According to the Associated Press, the State Department said it will start notifying child sex offenders with passports that they need to reapply once it receives their names from U.S. Immigration and Customs Enforcement (ICE) and the Department of Homeland Security (DHS).

Until then, they are free to travel abroad with their current passports.

The DHS/ICE Angel Watch Center (AWC) is the agency that certifies individuals as “covered sex offenders” and is “the sole agency that can add or remove someone from the list,” AP reports.

Applicants are advised to contact AWC with questions about their status.

The State Department noted that the identifier “will not prevent covered sex offenders from departing the United States, nor will it affect the validity of their passports,” but other countries’ entry laws still apply.

“However, it also noted that American citizens, like those of other nations, are subject to the entry laws, rules and requirements of countries they wish to visit,” AP writes. “Many countries prohibit or place strict restrictions on the travel of convicted felons.”