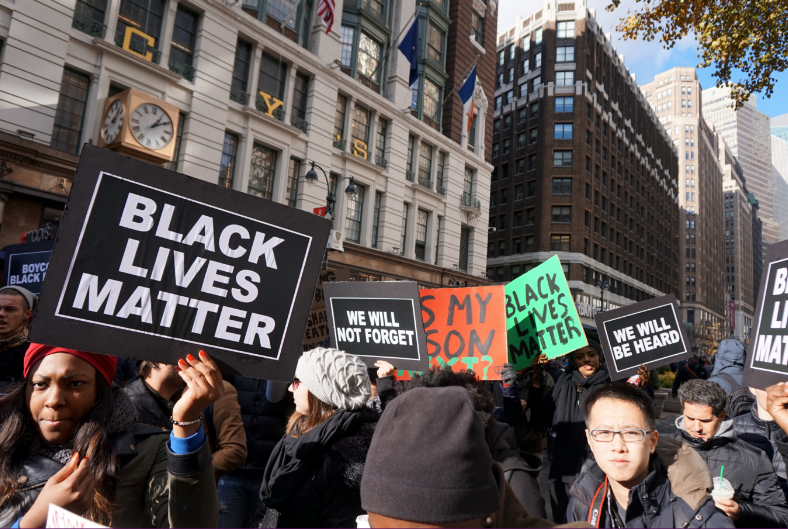 Heidi Beirich, the director of the SPLC’s Intelligence Report, told Chron.com White Lives Matter will be included on the new Hate Map because it’s a “flat-out white supremacist group.”

“The ideology behind it, the racist leaders, everything about it is racist,” Beirich explained.

Despite the long history of Black Lives Matter protesters threatening whites, blocking highways, and destroying property, the group has yet to be included on the list of hate groups.

Cohen claims Black Lives Matter isn’t a hate group because it some white people have also joined in on the marching and rioting.

While conceding that there is some violent rhetoric coming from Black Lives Matter members, Cohen argues the entire movement cannot be criticized because of a few bad apples.

However, SPLC’s condemnation of White Lives Matter comes because of the actions of a select few.

SPLC’s Intelligence Report writes, “Barnette says that Jews and Muslims have formed an alliance ‘to commit genocide of epic proportions’ of the white race. Now is the time, she adds in the same post, for “the blood of our enemies [to] soak our soil to form new mortar to rebuild our landmasses.”

So, while the entire White Lives Movement is considered a “hate group” because of the nonviolent actions of a few people, actual racially-motivated violence perpetrated by Black Lives Matter members isn’t enough to warrant the group being considered a hate group -- because, well, some white people like to join in and sing “Kumbaya.” Or, rather, “Pigs in a blanket, fry ‘em like bacon!”