Spicer to Rep. Issa: ‘A Special Prosecutor for What?' 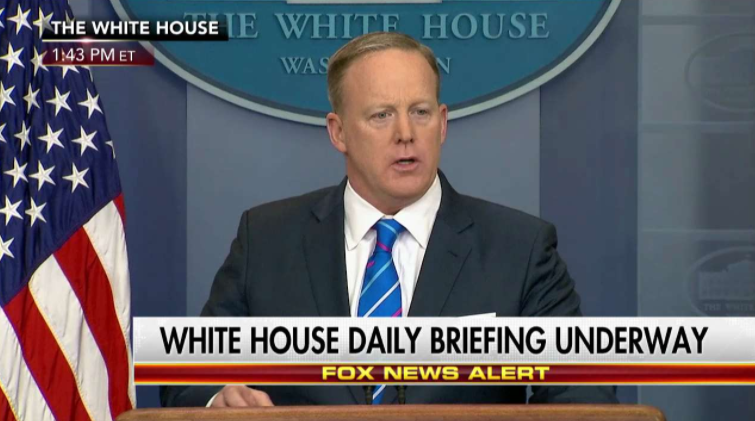 “A special prosecutor for what?” said Spicer. “We have now for six months heard story after story come out about unnamed sources say the same thing over and over again...and nothing’s come of it."

"So at what point you got to ask yourself, 'what are you investigating?'" he asked.

The White House press secretary added that Russia’s involvement in the U.S. election has been looked at “up and down” by the media, the U.S. intelligence community, and Congress.

"There's nothing new that’s being reported," he said.

In response to reports that the White House tried to knock down a story published by The New York Times about alleged contacts between Russia and the Trump campaign, Spicer said that the administration merely sought to refer reporters to experts “who understood whether that story was accurate or not.”

.@PressSec addresses questions over his handling of a @NYTimes story about alleged contacts between the Trump campaign and Russia. pic.twitter.com/7Qs1KB4XDQ