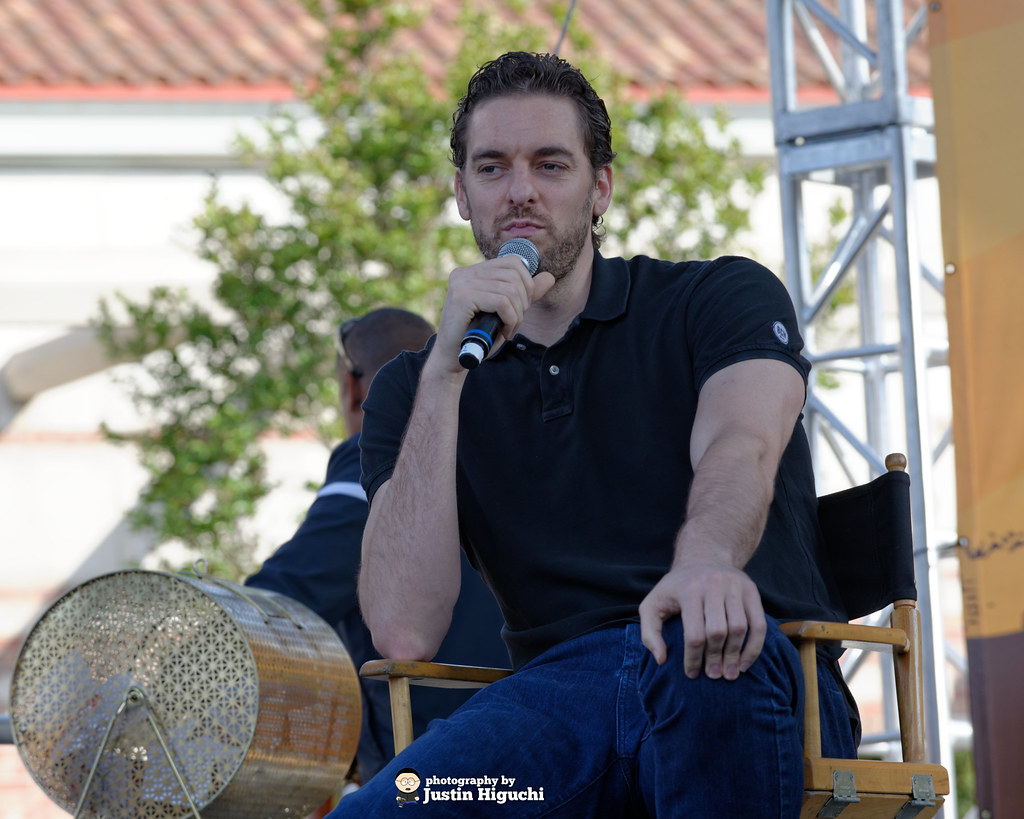 One of the most potent big men in recent basketball history might be forced to take extremes measures ahead of the Rio Olympics, as Spanish center Pau Gasol told the Associated Press he is considering freezing his sperm due to the prevalence of the Zika virus in the Brazilian host city.

The two-time silver medalist and 16-year NBA veteran has not officially announced if he will compete for Spain in Rio, but said to the AP that "freezing sperm is one of the measures I have to consider" if he should decide to play.

Gasol is not the first athlete to consider freezing their sperm due to the Zika virus, which according to the AP report "has been linked to severe birth defects in infants born to women infected" with the virus. In fact, British long jumper and reigning gold medalist Greg Rutherford has already done so, according to his wife Susie Verrill.

According to Sports Illustrated, "several other athletes, including golfer Rory McIlroy and soccer players Hope Solo and Alex Morgan, have also expessed their fear of contracting the virus." In addition, several high-profile US basketball stars have declined roster spots, including Steph Curry, Russell Westbrook, and James Harden, but none of them cited the Zika virus as the reason they were staying home.

One hopes Gasol, whether he freezes his sperm or not, will decide to play in the Olympics to possibly prevent Team USA from simply steam-rolling to a third-straight gold medal.