Is the U.S. military taking a sharp left turn? When they begin relieving people of their posts for criticizing the military for precisely that reason, it really begins to look exactly that way.

Lt Col. Matthew Lohmeier, commander of 11th Space Warning Squadron at Buckley Air Force Base, Colorado, was relieved from his post Friday by Lt. Gen. Stephen Whiting, the head of Space Operations Command, over a loss of confidence in his ability to lead, Military.com has exclusively learned.

"This decision was based on public comments made by Lt. Col. Lohmeier in a recent podcast," a Space Force spokesperson said in an email. "Lt. Gen. Whiting has initiated a Command Directed Investigation on whether these comments constituted prohibited partisan political activity.”

The “public comments” Lohmeier made were in an effort to promote his new book, “Irresistible Revolution: Marxism’s Goal of Conquest & the Unmaking of the American Military,” while appearing on the “Information Operation” podcast.

Here’s part of what Lohmeier said, according to the Daily Mail:

The diversity, inclusion and equity industry and the trainings we are receiving in the military...is rooted in critical race theory, which is rooted in Marxism.

Since taking command as a commander about 10 months ago, I saw what I consider fundamentally incompatible and competing narratives of what America was, is and should be.

That wasn't just prolific in social media, or throughout the country during this past year, but it was spreading throughout the United States military. And I had recognized those narratives as being Marxist in nature.

Lohmeier, who was the commander of the 11th Space Warning Squadron, also noted that he thinks the New York Times 1619 Project is “anti-American.”

So making observations about a controversial agenda might constitute “prohibited partisan political activity,” but actively pushing critical race theory isn’t? Me thinks some in the military have lost the plot.

Lohmeier claims that he was “informed” that he didn’t need to submit his book for review before it was published.

“I was apprised of the option to have my book reviewed at the Pentagon's prepublication and security review prior to release, but was also informed that it was not required,” Lohmeier wrote in an email to Military.com.

Well maybe the Pentagon should’ve read the book beforehand, because there’s nothing they can do now, as Lohmeier’s book — as of this writing — is the number one best-seller on Amazon. 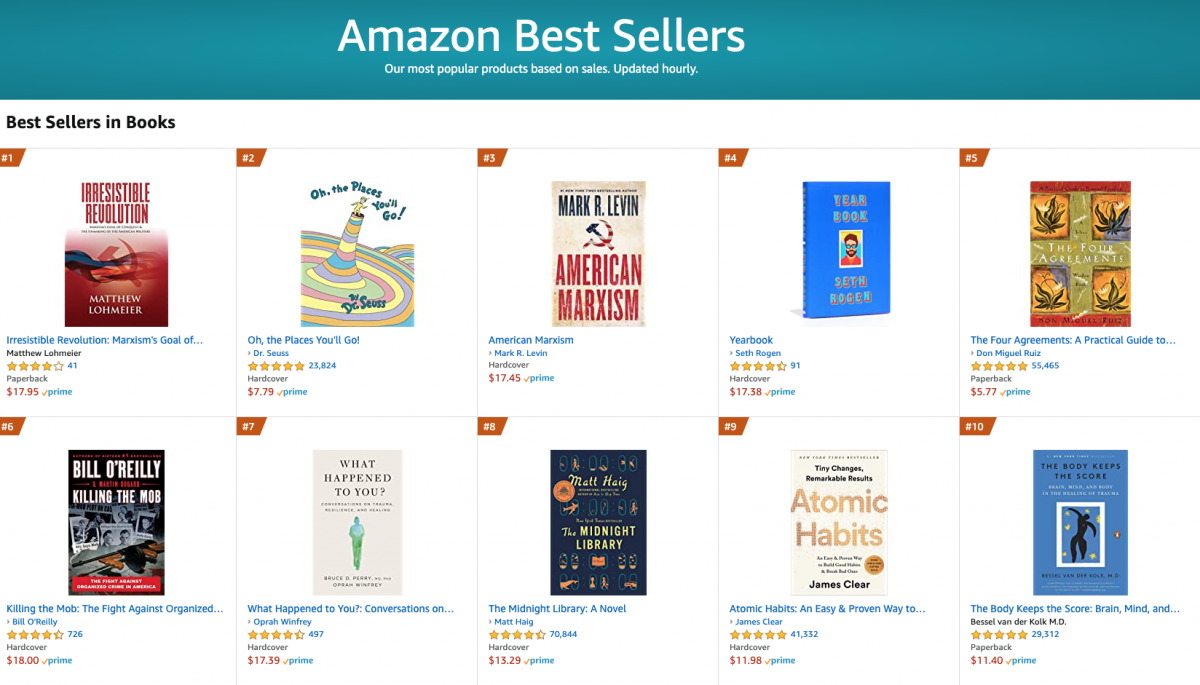