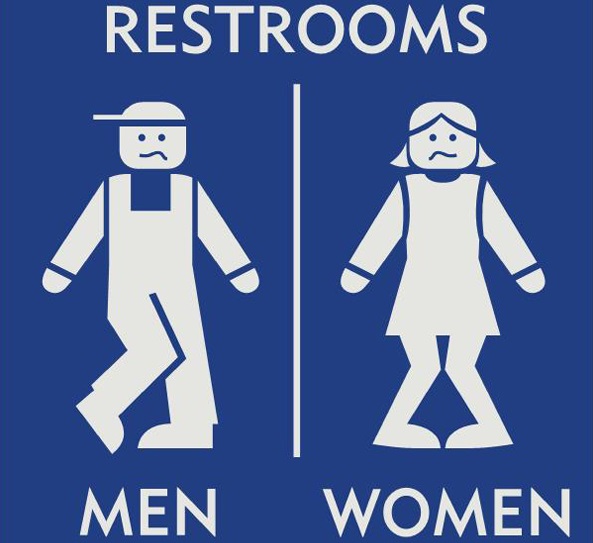 The state Senate of South Dakota passed a bill on Tuesday that would require students to use the restroom that corresponds with their gender at birth.

The bill awaits the signature of Republican Gov. Dennis Daugaard.

The state Senate passed the bill in a 20-15 vote, with proponents of the bill saying that it is a measure required to protect the privacy of students. Detractors say that it discriminates against “vulnerable adolescents.”

Chad Griffin, president of the LGBT rights organization Human Rights Campaign said in a statement, “History has never looked kindly upon those who attack the basic civil rights of their fellow Americans, and history will not treat kindly those who support this discriminatory measure.”

Republican state Senator David Omdahl said that the bill is a measure to “preserve the innocence of our young people.”

While some harsh criticism of the bill has been heard from the ACLU, the Human Rights Campaign and lawmakers, Omdahl did not back down:

I'm sorry if you're so twisted you don't know who you are. I'm telling you right now, it's about protecting the kids, and I don't even understand where our society is these days.