Something Eerie Happens to Famous People After This Soccer Player Scores 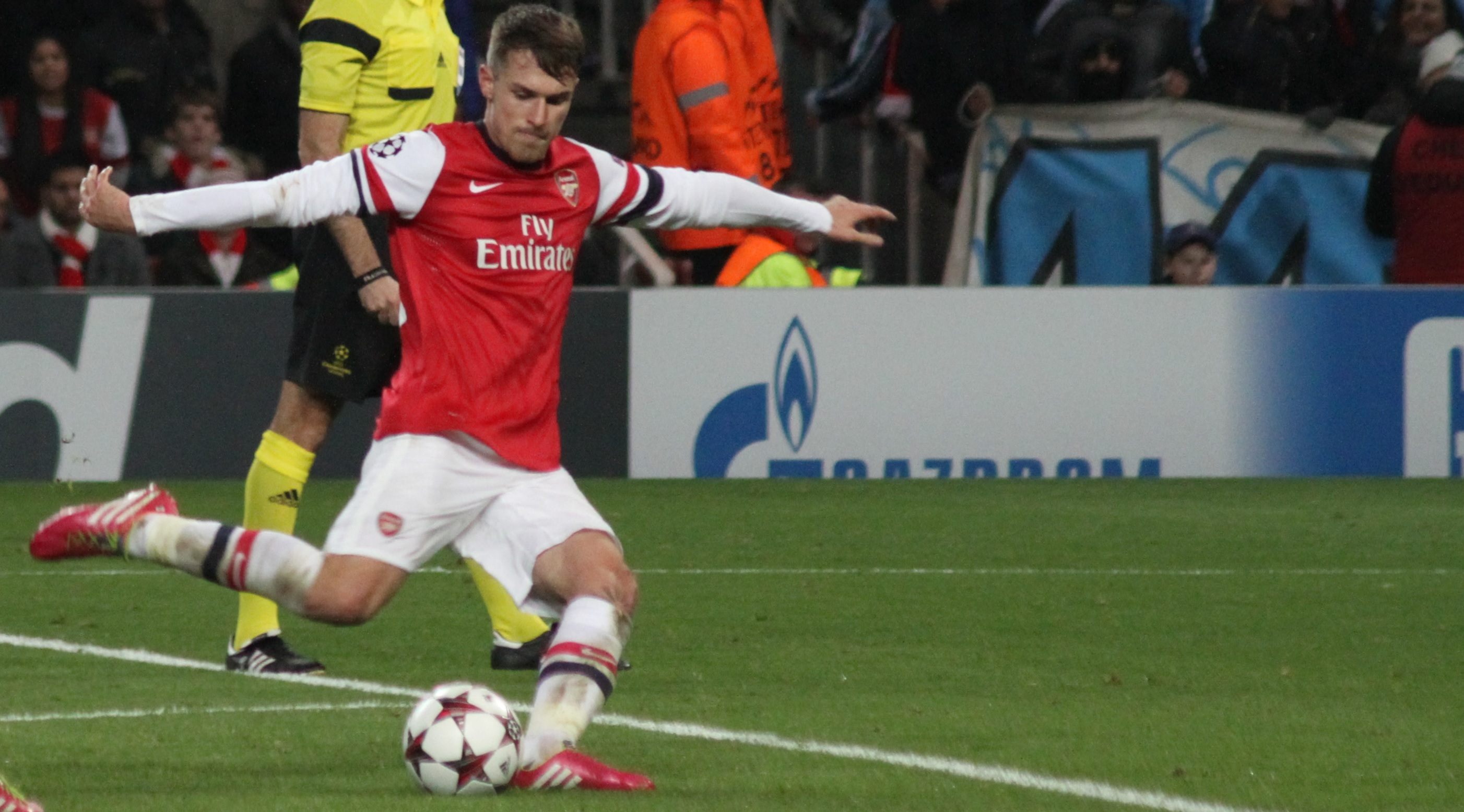 Something eerie seems to happen after Aaron Ramsey, a midfielder for Woolwich Wanderers Arsenal FC, seems to score.

On January 9th, Ramsey scored in an FA Cup match versus Sunderland.

That's not the end of this odd coincidence.

Cursed? Ramsey commented in an interview that the theory is "ridiculous," and "just a crazy rumour."

Seemingly in reference to Bin Laden and Gaddafi, he added, "Although I took out some baddies!"