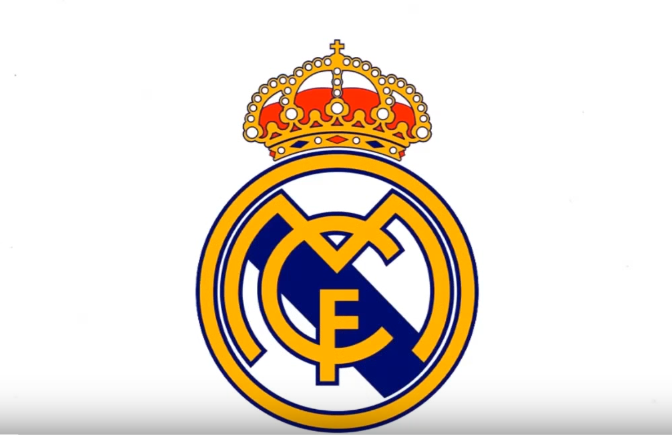 I get it. It’s that “it only works one way” mentality that liberals are also very fond of.

Marka MARKA.DU, a retailing group in the United Arab Emirates, has been granted exclusive rights to "manufacture, distribute and sell Real Madrid products" in the UAE, Saudi Arabia, Qatar, Kuwait, Bahrain and Oman, the company said in a statement on Tuesday.

If the story were done there, no problem. Real Madrid is the most popular and most valuable soccer club in the world. But where this announcement hits a snag is when Marka Vice Chairman Khaled al-Mheiri said that there would be two versions of Real Madrid items when they are sold in Middle Eastern countries.

The only part of the items that will change is Real Madrid’s crest, which features a Christian cross as part of the logo. In Middle Eastern countries the cross will be removed in order to not trigger any overly sensitive Muslims.

"We have to be sensitive towards other parts of the Gulf that are quite sensitive to products that hold the cross," al-Mheiri told Reuters.

I’m sure many people also get offended when radical Islamic jihadists mass murder Christians at an ever rising rate, but Christians are not calling for the eradication of everything Islam.

Reuters tried to downplay the removal of the cross from the crest by saying, “The redesigning of the crest would require only a minor change.”

Minor to who? Minor to those diehard fans who know what the crest is supposed to look like? Or minor to Christians in that region, no matter how small the percentage of the population they are, that realize that they’re being persecuted on a daily basis?

Liberals will constantly yammer at the rest of us that we should be accepting of all cultures, unless of course you’re a Muslim. In their case it’s okay to want to exclude other cultures, ethnicities and religions completely.

It’s an extreme double standard that needs to be stopped.