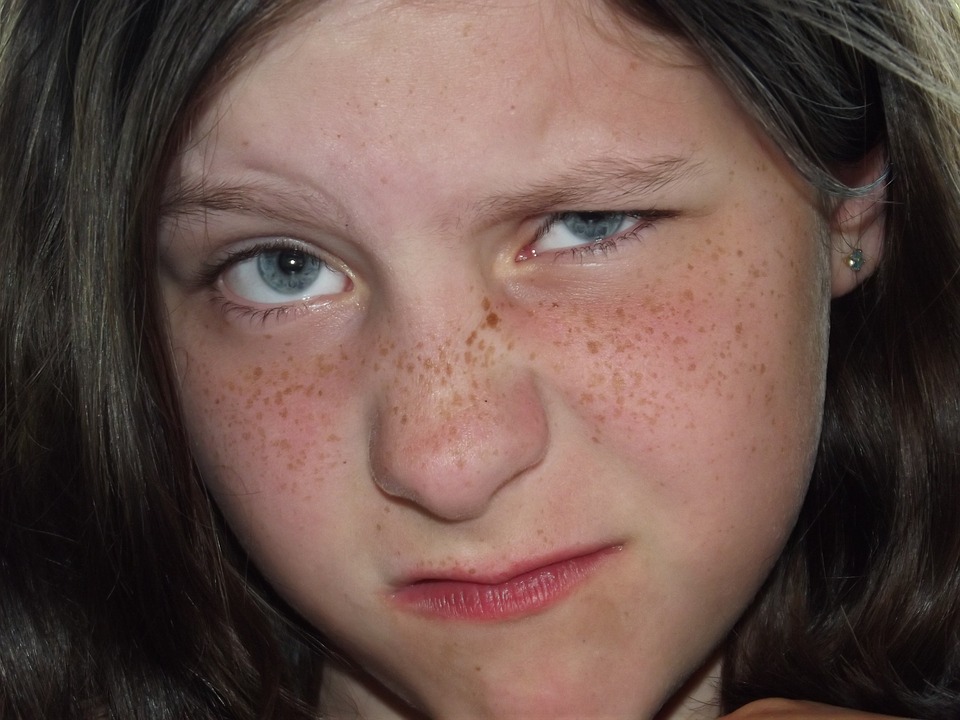 The School Nutrition Association (SNA) said in a recent report that there is "clear consensus" among schools (69.1%) that the administration's school lunch standards are hurting finances. Less than three percent of schools “report a benefit to their program’s financial heath from the standards, with the balance reporting either no impact or are unsure.”

In essence, over 97 percent of schools in the survey of 1,100 “district-level employees” said First Lady Michelle Obama's Healthy Hunger-Free Kids Act of 2010 imposed on school children has had either a harmful or negative effect on the school’s financial situation.

“There is clear consensus with regard to the impact of federal nutrition standards for meals and snacks: nearly seven of every ten respondents say that the standards have been harmful to their program’s financial health since inception of the standards in 2012.” 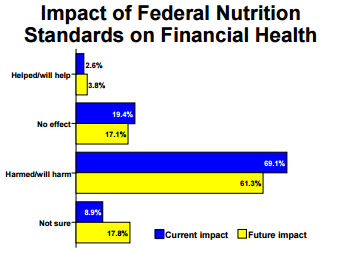 Also, since the Act was put in place to force your child to eat what they want them to eat, average daily participation (ADP) for school lunches has dropped in 93 percent of districts.

There were 352 schools that gave additional information as to how to get kids and parents more interested in the program. Here was what the people educating your children suggested:

• Unique breakfast options to reach students who normally would not have breakfast;

• Specialty or theme days, such as “Meatless Monday,” to introduce students to healthier food choices;

• Educational and promotional outreach among students, teachers and parents;

• Participation in established programs, such as the Fresh Fruit and Vegetable program;

• Partnerships with government and non-government entities to enhance outreach to students;

What do you think? Would you serve your children at home what they are giving them in school? Hey, the mystery gruel looks good today! 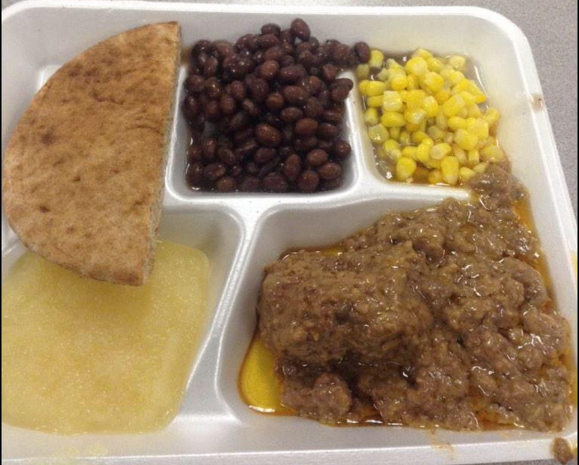