In a recent segment on his CNN “news” show, host Don Lemon and his guests, CNN commentator Wajahat Ali and ex-GOP strategist Rick Wilson, openly mocked Trump supporters as a bunch of illiterate hicks who’re too stupid to know how to read a map, imitating them with exaggerated Southern accents.

Unfortunately, this self-righteous network has had its own share of geographical blunders - including mixing up countries, switching states, and sometimes being off-base by an entire continent and some 11,000 miles. So while their anchors jeer at millions of Trump voters for being too stupid to use a map, here are six times CNN - a news outlet whose stock and trade is supposedly in facts - utterly failed at basic geography themselves.

1. That time they thought Hong Kong was in South America. 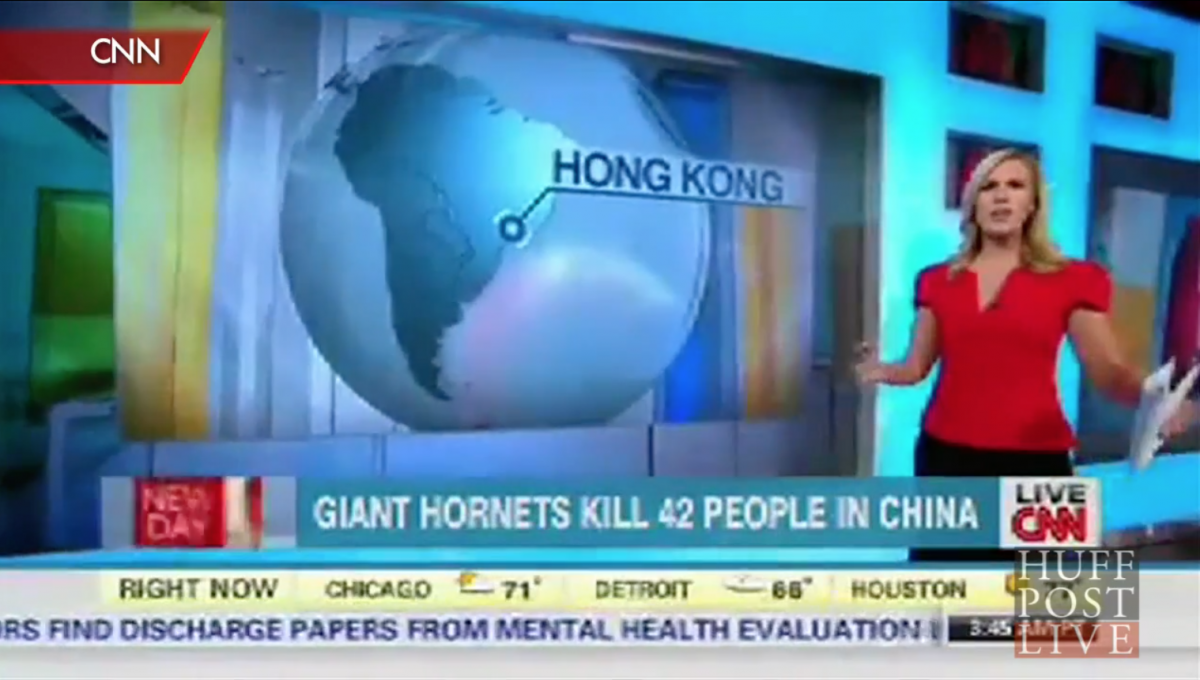 2. That time they thought Uganda was Tanzania.

it's high time we had a CNN map fail. pic.twitter.com/CvPqZjWFX5 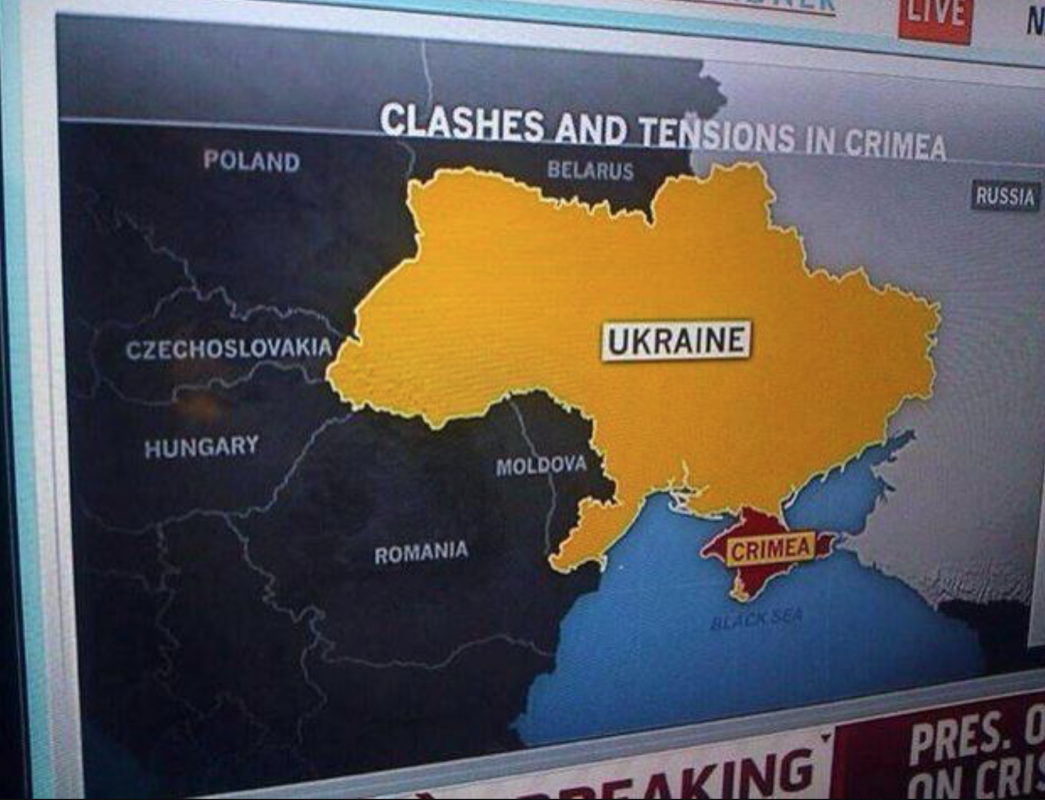 4. That time they mixed up Kentucky and Indiana.

Because who really cares about flyover country, right? 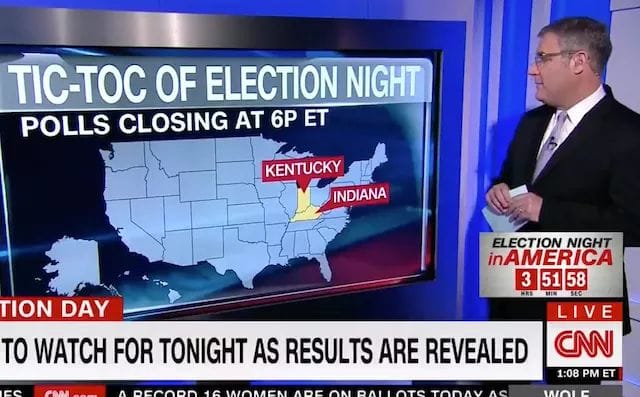 5. That time they thought Alabama was Mississippi.

But Southerners are stupid. OK.

Hi @CNN, I know you guys are busy analyzing lines on a map, but perhaps you use your time to study up on U.S. geography? pic.twitter.com/kVgifHfPK4

6. That time they mixed up Boston and New York City.

…doesn’t CNN have an office in NYC? 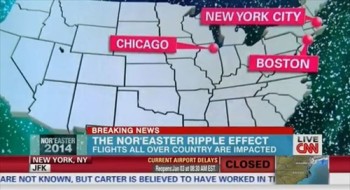 This is by no means an exhaustive list. A quick Google search reveals CNN has also put London in the wrong place, screwed up maps of Australia, switched cities in Canada, mislabeled the West Bank, and included Jordan as part of Israel.

But screw those stupid Southerners in their backwoods, inbred hickvilles. Or something.