Shocking footage from a police cruiser’s dashboard camera captured the terrifying moment when an illegal alien opened fire on an Arkansas police officer during a traffic stop last weekend.

Police say they’ve arrested 29-year-old Luis Cobos-Cenobio, who was caught on camera pulling his car over after a brief police chase before opening his door and shooting at County Corporal Brett Thompson with a handgun.

Clearly caught off-guard, Thompson returned fire and called for backup, even as Cobos-Cenobio exited his car and approached the cruiser, still firing into the officer’s windshield. At one point in the video, another vehicle can be seen approaching from the opposite direction before the driver slammed on his brakes and sped away from the scene in reverse.

Cobos-Cenobio fled the scene after the shoot-out, though the footage shows a woman claiming to be his girlfriend approaching the police officer with her hands in the air just moments after the incident.

The 29-year-old was located about a half an hour later and once again opened fire on police before finally being apprehended. He was taken to the hospital with wounds to his arm and shoulder before being turned over to the cops, who determined he was also in the country illegally. 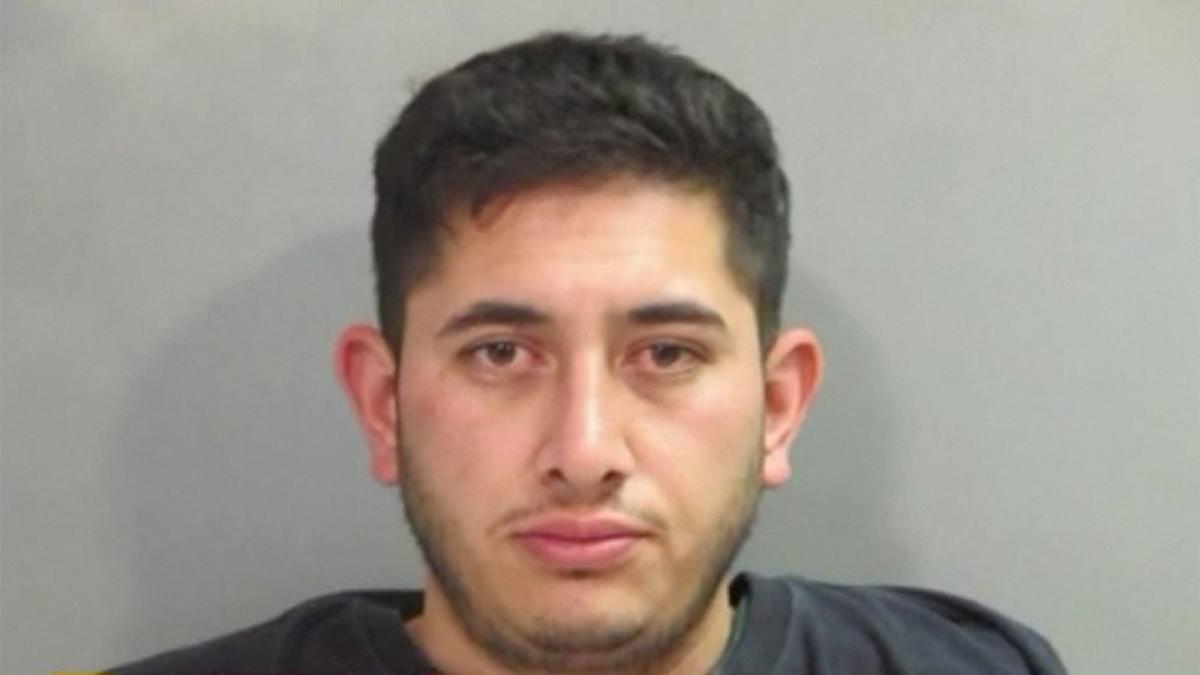 Cobos-Cenobio has been charged with four counts of attempted capital murder, committing a terroristic act, fleeing, possession of a controlled substance and possession of drug paraphernalia, according to police. He’s currently being held under a $500,000 bond, and has been placed under an immigration detainer by ICE.