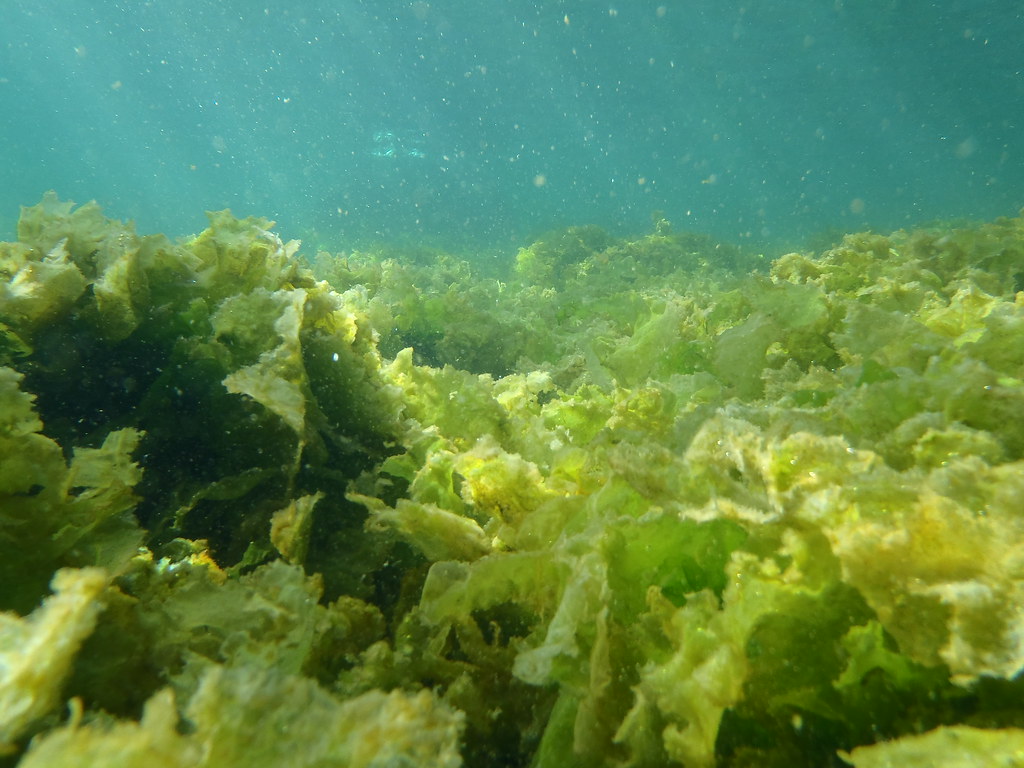 According to the National Science Foundation, an analysis of how global warming and rising sea temperatures affects tiny oceanic organisms showed alleged man-made gloabl warming isn't creating the crisis some scientists feared it would.

Observe. Researchers with the Woods Hole Oceanographic Institution found that rising ocean temperatures did cause an early reproductive boom in certain types of phytoplankton, tiny microscopic algae organisms that form the base of the food chain for a lot of marine ecosystems. These little guys only bloom at certain times of the year, an annual pattern that scientists feared would be affected by global warming. (After all, phytoplankton has been known to cause problems when it blooms out of control, a phenomenon that the National Centers for Coastal Ocean Science admits can be caused by a host of factors.)

Scientists were concerned that “Such shifts could have major effects on marine ecosystems worldwide.”

“If ocean temperatures continue warming over the next century, some ecosystems could become dominated by small phytoplankton, eventually leading to changes that could affect larger species like fish, whales and birds,” researchers hypothesized.

However, the study itself admits, “That growth in smaller phytoplankton isn't a sure thing, however.” Why?

Because as it turns out, when there’s an early boom in this type of phytoplankton growth, the things that eat said phytoplankton simply eat them faster.

As the bacteria grew more quickly, tiny protozoa, viruses and other single-celled organisms that prey on Synechococcus consumed them more quickly.

"That was a surprise to us," says Sosik. "We didn't expect such a tight lockstep among Synechococcus and its consumers as the spring bloom changed. It shows that the consumers are able to keep up."

This balance of bacteria and consumers leads to a similar bloom cycle year after year, but with a shift in timing earlier or later as the water temperature changes, Sosik says.

Basically, scientists spent 13 years tracking algae to study the devastation wrought by climate change, only to find out everything was A-OK -- possibly because the Earth isn't primed to fall apart at the drop of a hat.

The notion that we’re all on the brink of a firey/watery/famine/drought/tropical storm death brought on by coal plants is nothing new when it comes to the green climate agenda. But it seems that the phytoplankton aren’t cooperating -- and probably won't for a while, considering there’s a good chance we’re heading for some serious ocean surface cooling thanks to La Niña.