Sheriffs: Obama Amnesty Is ‘Destruction of Our Democracy,’ ‘Gaping Hole’ for Terrorists 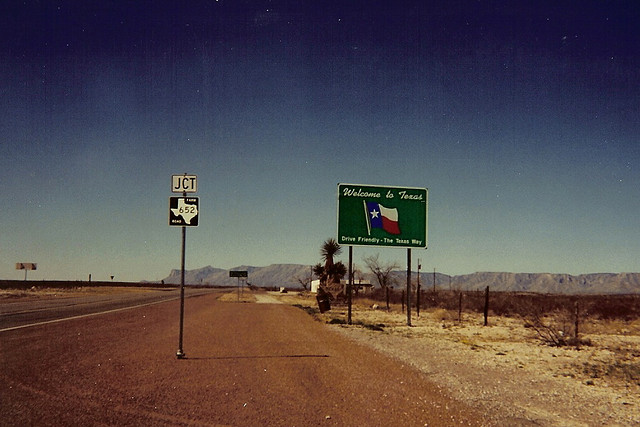 Sheriffs from Maryland to Massachusetts warned of the extreme danger of Pres. Obama’s plan to grant executive amnesty to millions of illegal aliens in the U.S.

Speaking out on Monday, they said amnesty would spell the beginning of the end of democracy in America and would embolden both terrorists and violent criminals.

“In my opinion, based on what I’ve seen, every county in America will become a border county. This is absolutely going to worsen the crisis.

What we’re going to see is not only the cost to healthcare, social programs, and education, but the increase in criminals coming into our country, you’re going to see increases in crime, infiltration from transnational gangs, the drug trade and human tracking.”

“The law applies to you and I as citizens, and yet it appears there is no law when it comes to illegals. The message the President’s action will send is this: if you can get to the border, you’re home free. It completely undermines the rule of law and makes the job of every law enforcement officer – which is already difficult – impossible.

We already have our hands full because the border is not secure: imagine what the situation will look like when the President gives executive amnesty to those already here. It would unleash a tidal wave of illegal border crossings, overwhelming law enforcement. It will be open season for the cartels. Again: the border is not secure now – to give a presidential amnesty would be to make matters dramatically worse for our officers who are trying to do the job the President won’t.”

“It will dramatically increase the draw for illegal immigrants to come into our country, because you have the President of the United States sending out a message that we have no problem with people ignoring our immigration laws. They’re looking for a wink and nod that says ‘yeah, come on in’ – we’ve seen it with the DACA. It is the worst message you can possibly send. Come in, don’t worry about the laws, don’t wait your turn. You invite people to ignore our laws. We have no knowledge of these individuals’ background or criminal histories. We [have] minors coming in right now who have confessed to murder. We in these communities are left trying to find out: who are these people? If didn’t learn anything else post-9/11, it’s that we need to know who is in our communities and what they’re purpose is. The President’s planned order is a formula for national disaster and public safety.

Every predator who is out to commit crimes is looking for the weakest link in our system. Having large illegal immigrant populations creates a safe haven for criminal activity. Criminals are becoming more emboldened.

I run the homeland security task force in Bristol County. When you start diverting resources with in ICE – this administration has been watering down investigative resources, failing to deport people who need to be deported – you create a very dangerous situation. When the President issues this executive amnesty, you’re going to see people being diverted away from investigating terror threats and towards issuing this amnesty. It’s going to put our communities at much greater risk. The scary part about all of this is that we know that terrorists have been trying to infiltrate the US. It’s opening a gaping hole for terrorists to walk right into the country and strike at innocent people.

When the President of the United States is sending a message that he’s not concerned with lawbreaking, those words are the beginning of the destruction of our Democracy. When you have the President saying you can come in unlawfully without consequence, basically the President is saying to do the world: don’t respect our laws. That’s I worry about: if you don’t protect the framework of Democracy, then you risk losing Democracy itself.”

“We are going to see what I’m seeing here on the border in larger and large numbers, which is a huge increase in illegal immigration coming across our border. An amnesty order is going to create more people an incentive to come into the US. The drug cartel will exploit any opportunity to come into the United States, and this will create the cover for them to continue exploiting our porous border. This will create the opportunity for kidnapping, trafficking, sexual abuse, prostitution, and smuggling. These smugglers have no regard for human life. They destroy private property. They have no respect for law enforcement. They circumvent US checkpoints. It’s a terrible situation.”

“Human trafficking, drug trafficking and criminal activity are coming through our borders, but not staying near our borders – it’s getting into every part of the United States. This is a public safety issue – a terrorist or any other kind of criminal may cross our borders. We just don’t know who is coming across.

“If the President issue his executive amnesty, you’ll see a dramatic surge of people coming in from all countries, including Central America– and again we won’t know who’s coming in: gangs, drugs, cartels, public health threats, human trafficking. We’re not catching but a small percentage of those coming across. This will place public safety in our communities in danger, and taxpaying citizens will be left picking up the tab.”