Things just got frosty for CNN chief climate correspondent, Bill Weir after he insinuated that Georgia Senator Kelly Loeffler only achieved her professional career through marriage.

Loeffler, who’s running to retain the Georgia Senate seat she’s held since being appointed to it in January 2020, has been married to New York Stock Exchange Chairman Jeffrey Sprecher since 2004. But by all accounts, she earned her career in her own right, having gotten an MBA and working for Citibank, William Blair & Company, the Crossroads Group and the Intercontinental Exchange all before her marriage.

In an interview with Fox News, Loeffler described going from a modest upbringing on her family’s farm to being a top executive at a Fortune 500 company, saying that socialism would bring a rapid end to the American Dream that allowed her to climb the ladder. Weir responded to the clip by suggesting Loeffler is only where she’s at because she married into wealth and power.

“Good news, Georgia! If you live on a farm, you now qualify to marry the Chairman of the New York Stock Exchange!” Weir tweeted.

Good news, Georgia!
If you live on a farm, you now qualify to marry the Chairman of the New York Stock Exchange! https://t.co/dLXFantplB

And the Internet immediately lit up with users accusing Weir of sexism. 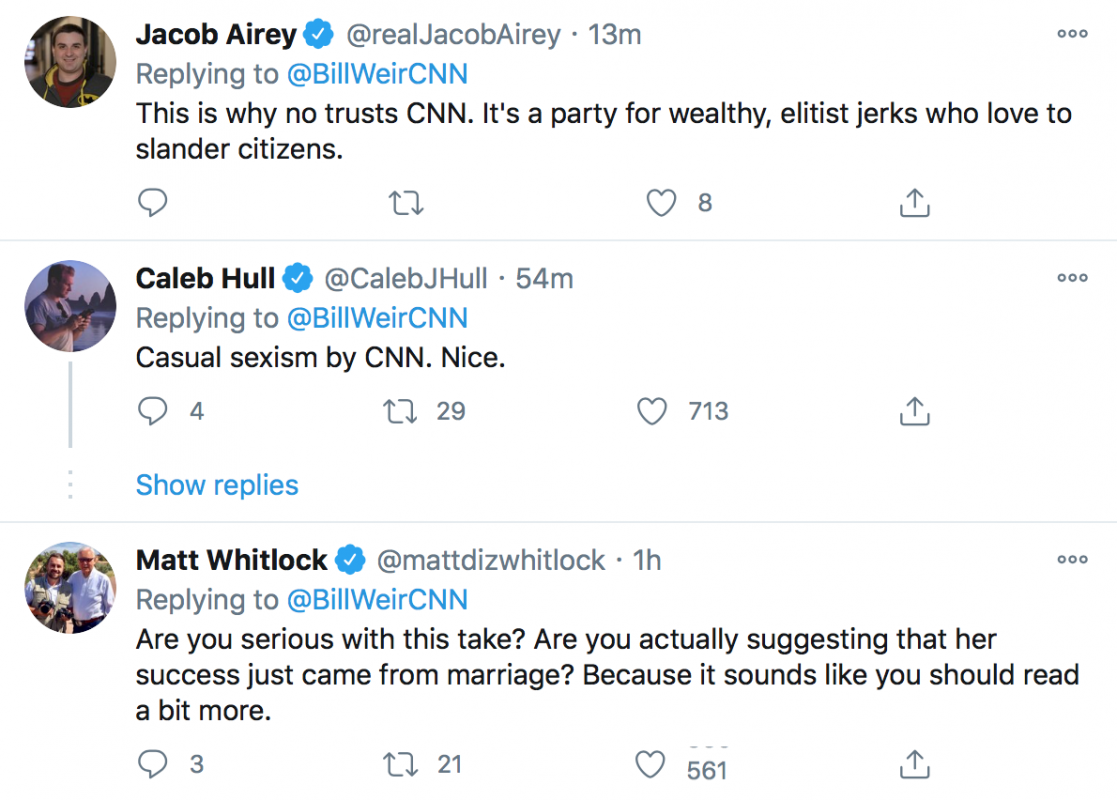 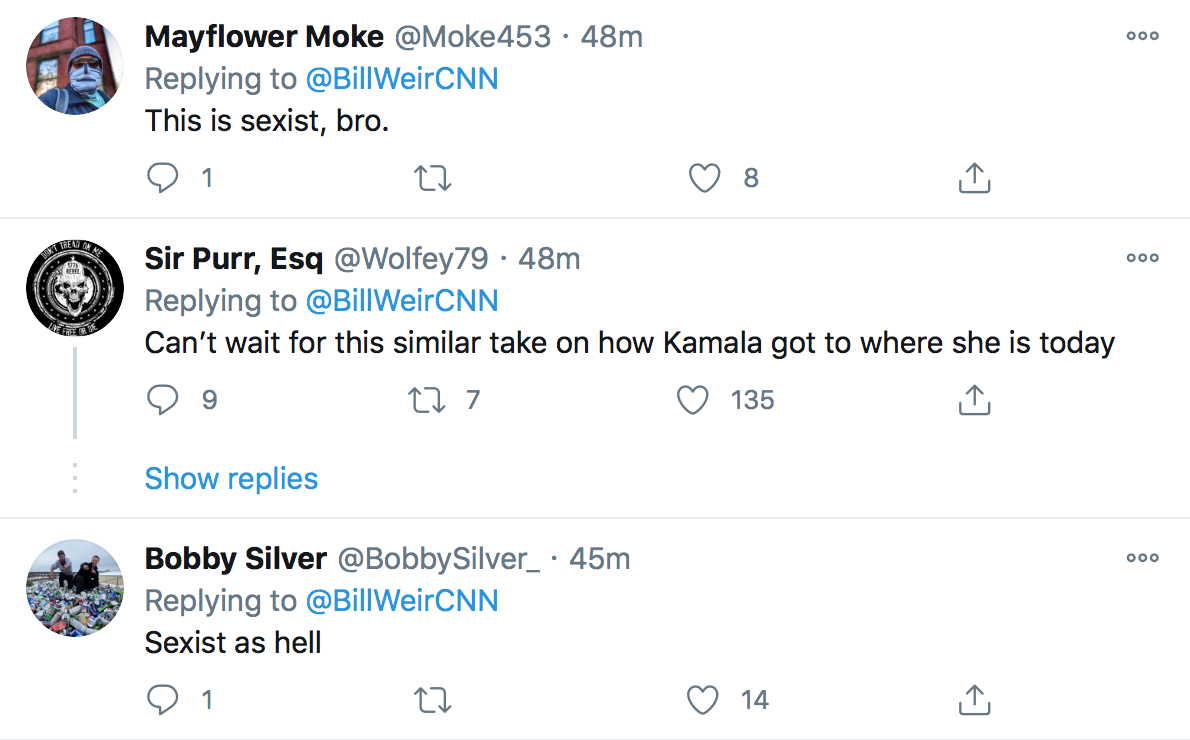