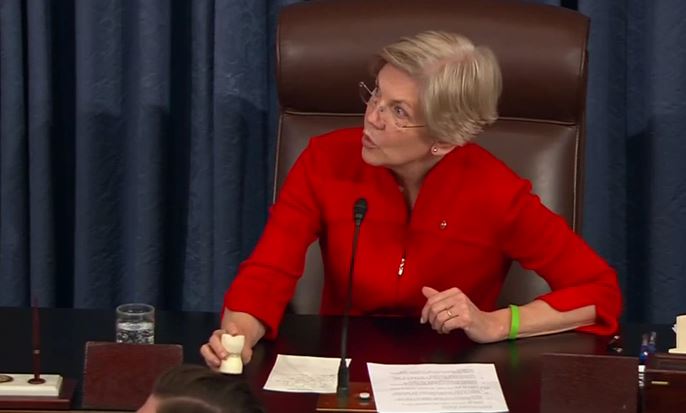 Sen. Elizabeth Warren (D-MA) tried to maintain order in the Senate, but it seems the wailers were just too powerful for her.

After the Keystone XL bill failed to gain the 60 votes necessary to pass the Senate, several wailers decided to put on a performance for those left in the chamber as Elizabeth Warren tried to restore some order in the chamber.

A man wearing a Native American head-dress seemed to be behind the protest, and was physically removed from the premises along with his colleagues. 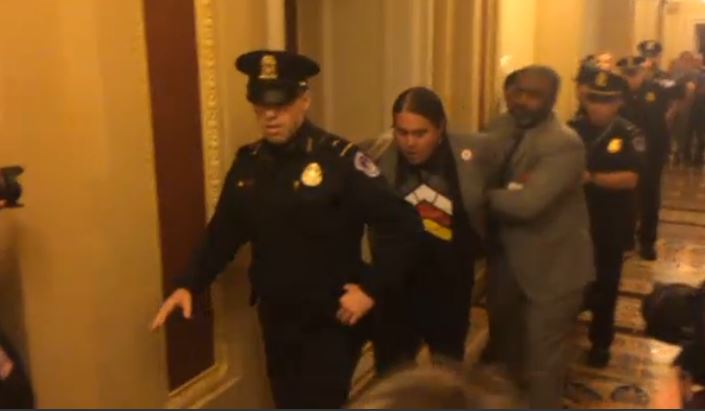