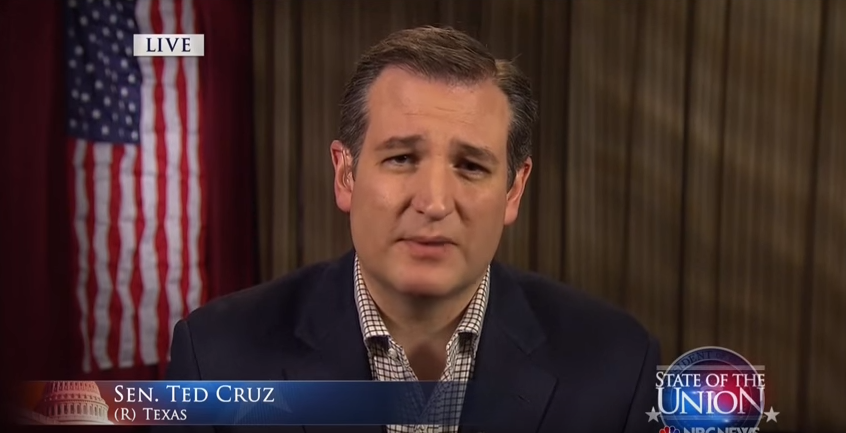 Republican presidential candidate and Texas senator Ted Cruz said on “Hannity” Monday night that, if conservative voters across the country continue to join forces, the GOP will most certainly win the general election in 2016.

“If conservatives unite, we win,” said Cruz. “In past elections, what Washington’s tried to do was divide and splinter conservatives, and what we’re seeing is, conservatives are uniting.”

He added that, with his rise in the polls, he expects to see a downpour of “false attack ads” from “establishment Republicans" or the so-called “Washington cartel.”

“Now the next couple of months, we’re going to see millions of dollars of false attack ads as the Washington cartel gets more and more terrified,” he continued. “Our focus is going to be don’t engage in the mudslinging; don’t engage in the games. Just focus on telling the truth...”

“We can turn America around if we get back to the free market principles and constitutional liberties that built this country,” Cruz added.