Great to be the first elected official (I believe) to conduct an interview via @Snapchat http://t.co/Wza4pQiRHC

Sen. Rand Paul (R-KY) made history last night as the first U.S. lawmaker to interview via the instant-messaging app Snapchat.

When asked about whether drones should be banned, the Kentucky senator said, "Drones should only be used according to the Constitution."

"But if they fly over my house, they better beware because I've got a shotgun.” 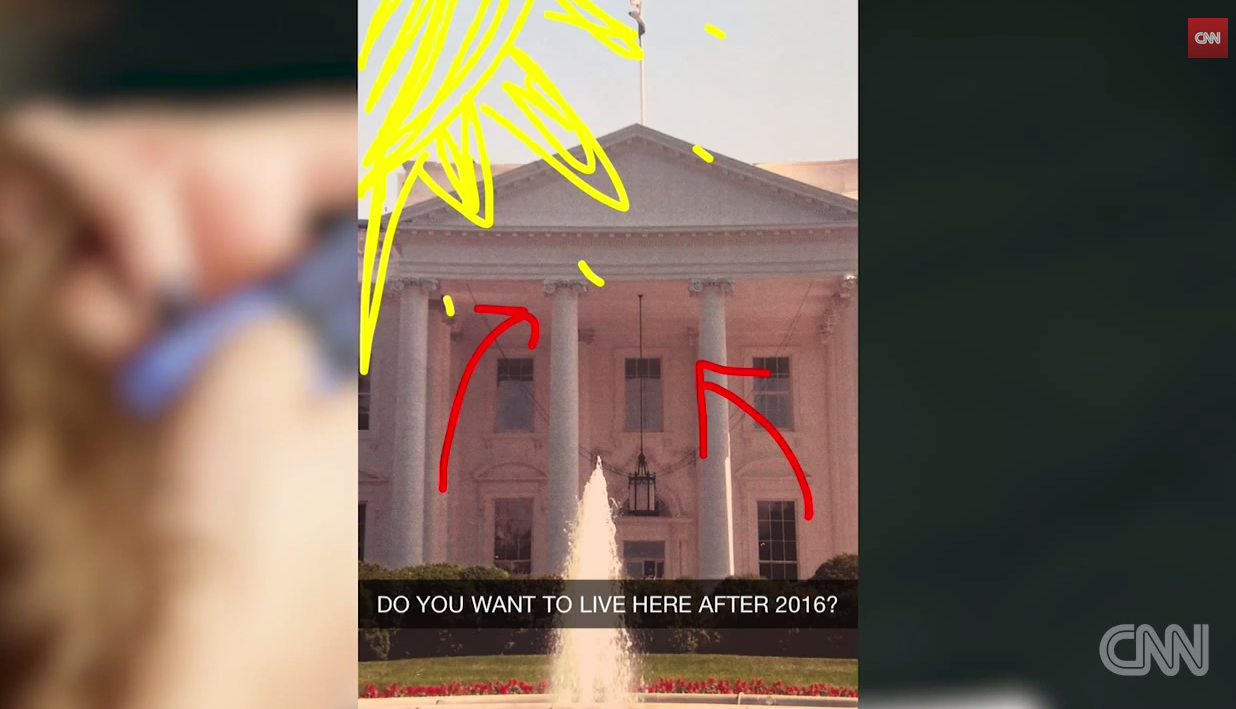 "Maybe, but I think they have to ... guard the fence a little better than they've been doing lately."

Check out the quick, social media savvy interview below: