Sen. Lee: ‘This Is Not The Obamacare Repeal Bill We’ve Been Waiting For’ 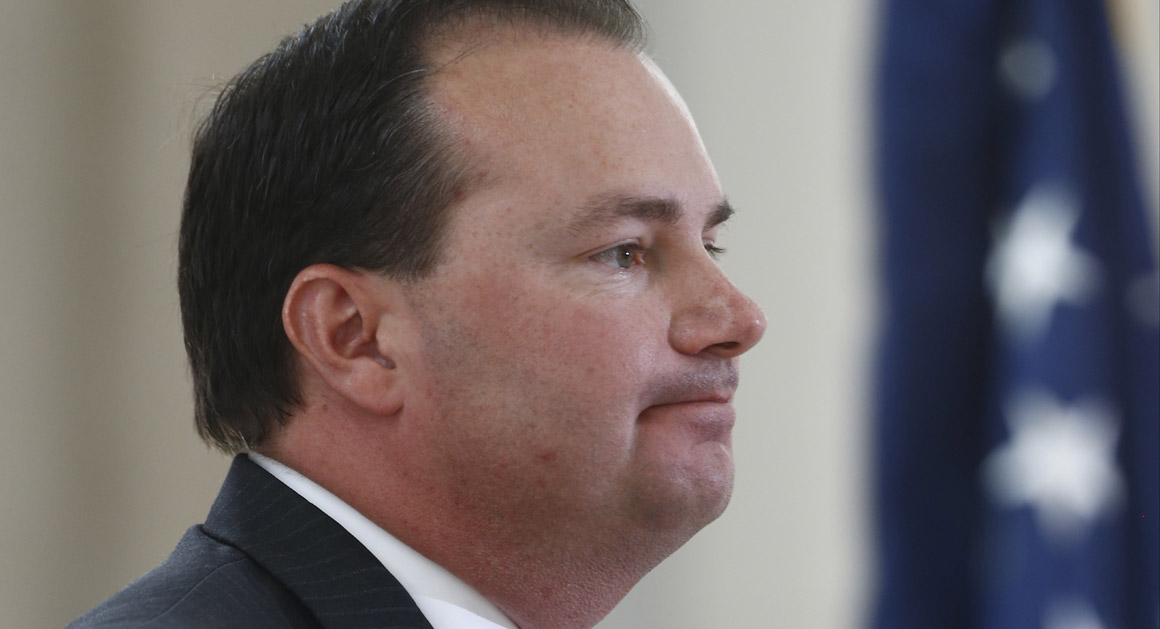 “This is not the Obamacare repeal bill we’ve been waiting for. It is a missed opportunity and a step in the wrong direction,” Sen. Mike Lee (R-Utah) said in a statement Tuesday reacting to the release of the American Health Care Act.

Lee was critical of the Act, saying the measure left more questions than answers.

“We promised the American people we would drain the swamp and end business as usual in Washington. This bill does not do that. We don’t know how many people would use this new tax credit, we don’t know how much it will cost, and we don’t know if this bill will make health care more affordable for Americans.”

“Let’s fulfill our Obamacare repeal promise immediately and then take our time and do reform right. Let’s pass the 2015 repeal bill that Republicans in both houses of Congress voted for and sent to the White House just 15 months ago,” Lee said.

“Once Obamacare has been properly sent to the dustbin of history then we can begin a deliberative, open, and honest process to reform our nation’s health care system.”