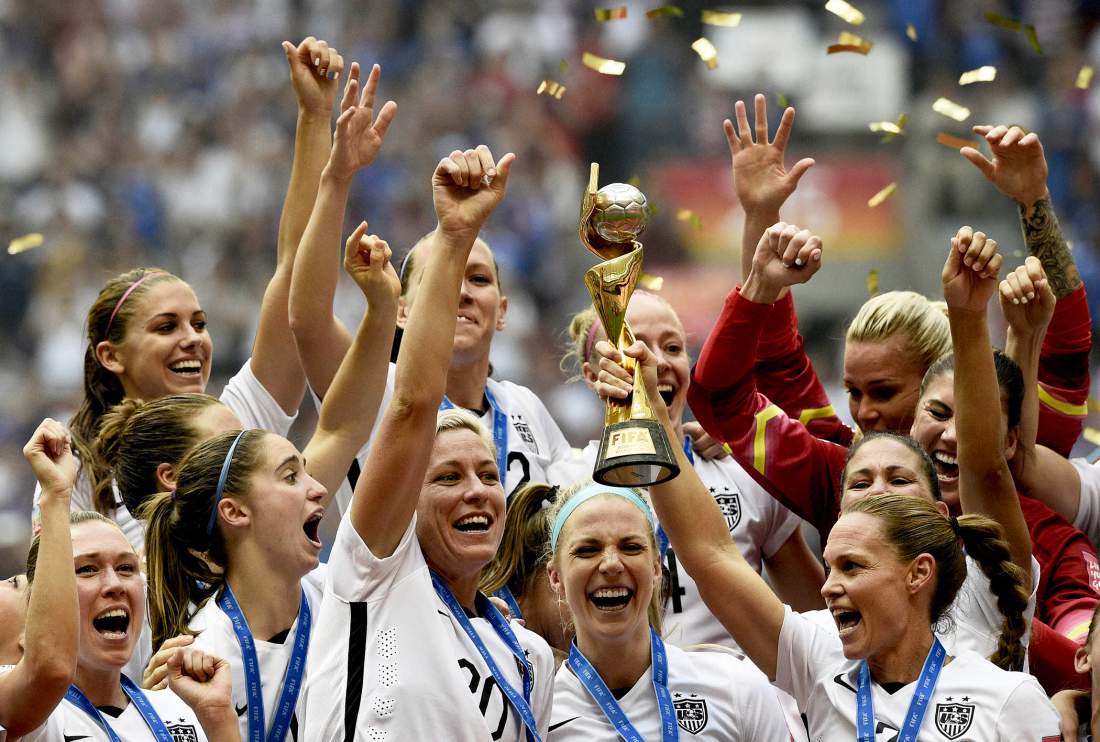 "The unfair and unjust prize award allocation system used by FIFA sends a terrible message to women and girls around the world about the value of their contribution to sports," he writes.

“The United States women’s soccer team and all World Cup champions should be rewarded for their performance, for their grit, and for their teamwork, rather than devalued for their gender."

With his resolution, the Vermont senator calls on FIFA to follow the lead of Wimbledon, tennis’s top prize, which implemented an equal prize payment structure for all athletes, male and female, in 2007.

“Wimbledon chose to be on the right side of history in 2007 by ensuring pay equity for female and male athletes," says Leahy.

"I hope the story of the American Women’s World Cup champions not receiving fair treatment by FIFA will inspire more people to join the fight for equal prize awards.” 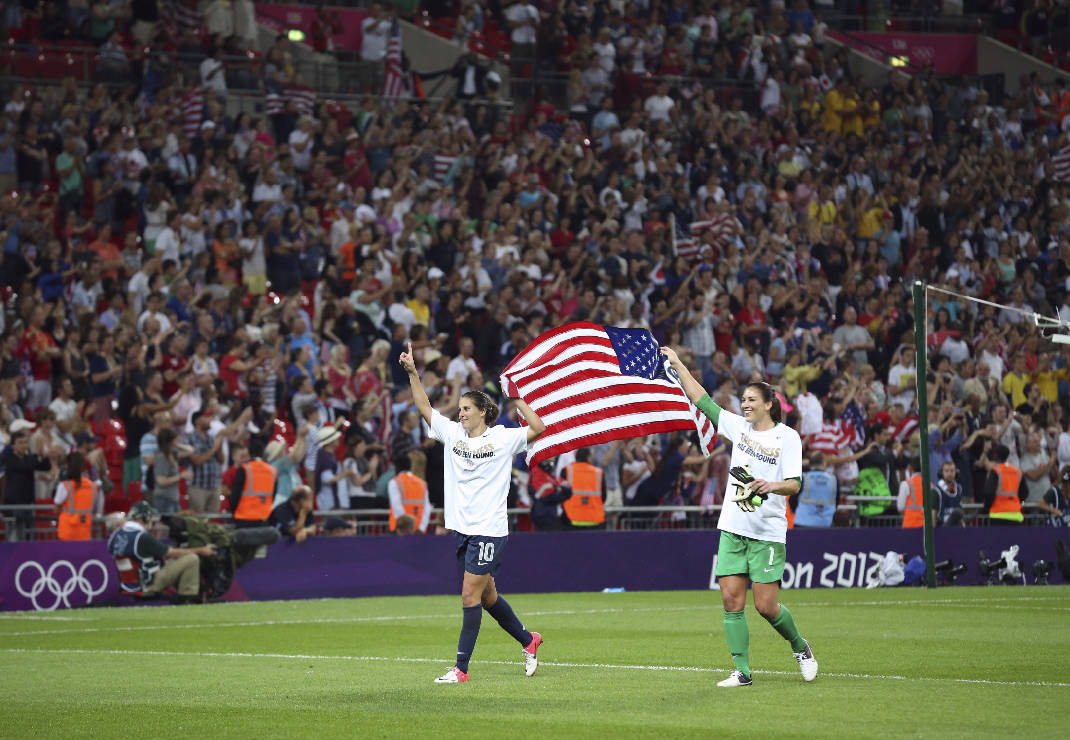 “It is time for all sports to match this basic ideal of equal pay for equal work,” Sen. Leahy says in a press release.

“With this resolution that I introduce today, let the Senate be on record in support of fair treatment for all World Cup champions as we urge FIFA to change its policy, just as the All England Club did years ago.”

calls on FIFA to give women's soccer equal pay