Sen. Inhofe on EPA's 'Unprecedented Land Grab': ‘I Will Not Allow It’ 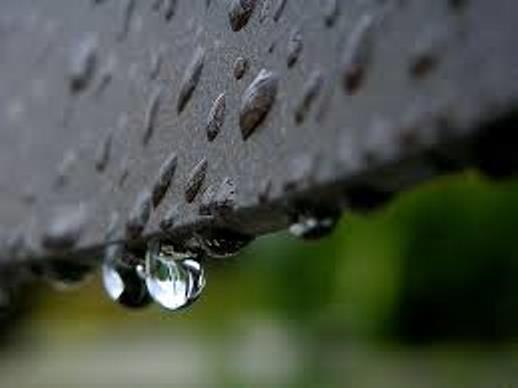 A new regulation has set up the Environmental Protection Agency (EPA) to seize control of even the smallest body of water on private land, and Sen. Jim Inhofe (R-Okla.) says he “will not allow it.”

Sen. Jim Inhofe, chairman of the Senate Committee on Environmental and Public Works (EPW), warns that the EPA’s final rule on the “waters of the United States” (WOTUS) represents an “unprecedented land grab” of private property – and he won’t stand for it:

"This makes it more important than ever for Congress to act.  Last month, I stood with a bipartisan group of Senators to unveil S. 1140, the Federal Water Quality Protection Act, to rein in EPA’s attempt to use the Clean Water Act to expand federal control over land and water.  Sen. Dan Sullivan, Chairman of the Fisheries, Water, and Wildlife Subcommittee, held a legislative hearing on the bill last week that underscored the importance of keeping the focus of the Clean Water Act on clean water and called out EPA’s attempt to use the rule as a tool for habitat protection. The EPA has set themselves up to increase federal control over private lands, and I will not allow it.

“Our committee is planning for a markup on S. 1140 this summer, as we continue our work to halt EPA’s unprecedented land grab and refocus its job on protecting traditional navigable waters from pollution.”

Likewise, Oklahoma’s Attorney General Scott Pruitt vows to use “all available legal options" to stop the “egregious power grab by the EPA to expand its regulatory reach”:

"This is an egregious power grab by the EPA and an attempt to reach beyond the scope granted to it by Congress. This rule renders the smallest of streams and farm ponds subject to EPA jurisdiction. This means that the first stop for property owners is the EPA, which may deem the property owners’ waters subject to the EPA’s unpredictable and costly regulatory regime. It would be a terrible blow to the private property rights of Americans. The rule also displaces states from their historic regulatory role under the Clean Water Act. My office will pursue all available legal options to defend the interests of the state and all Oklahoma property owners.”

Under the final rule, EPA has decided that it can regulate isolated wetlands and ponds in farmer’s fields by designating them “regional treasures.”