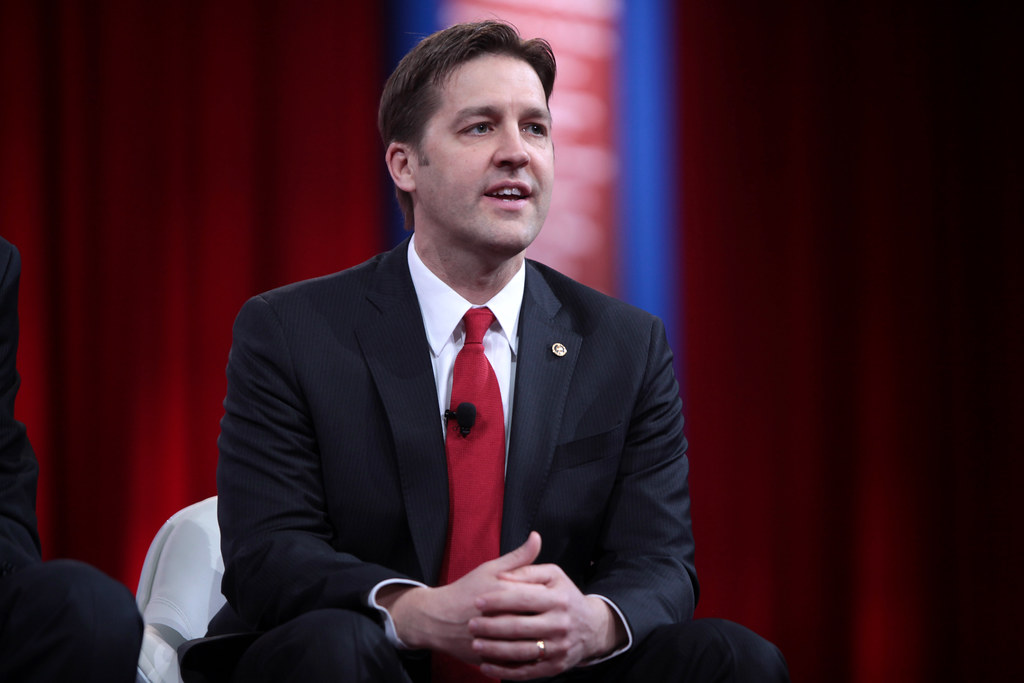 Sen. Ben Sasse (R-NE) took the role of public servant to an entirely different level Saturday by driving for Uber. A student from the University of Nebraska tweeted a screenshot of the app after he noticed a familiar face as his driver.

The student, whose name is Adrian Silva, told BuzzFeed, “He’s a pretty cool guy,” after meeting Sasse. “I couldn’t see who else would take time out of their day and shake my hand.”

Sasse was one of the Republican senators during the election who refused to endorse Donald Trump. Silva happened to be a Hillary Clinton supporter and said he even spoke to Sasse about politics.

“I asked if we could talk about the election, and he said, ‘Sure you can lay it on me.’”

Silva continued, “Since Ben Sasse was one of the few Republican senators who didn’t endorse Donald, I asked him if he held that position still. He made it clear that they would obviously have to work together.”

When asked by Twitter followers if this happened to be true, Sasse replied, “I like to work alongside and for Nebraskans. I drove uber yesterday. (For charity—I’m obv’ly not allowed to make any outside money).”

@kimkuz
I like to work alongside and for Nebraskans.
I drove uber yesterday.
(For charity--I'm obv'ly not allowed to make any outside money)

It seems Sasse had some interesting experiences from his Saturday night time services giving rides to people around Nebraska.

Pro-Tip
If you throw up in an uber, the surcharge can be substantial

Upside: It's a market incentive to get drivers to agree to Sat.pm work

Senator Sasse does tons of Nebraska work events — from changing tires on semi-trucks to feeding cattle at 5am. This work tour was built around the changing and disintermediated economy, a subject he talks about frequently. The Senator doesn’t receive a dollar for these work opportunities and doesn’t want to.