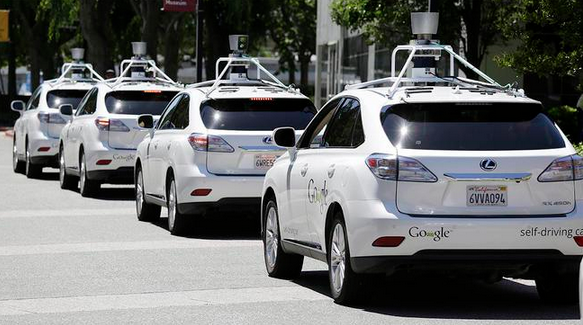 "AVs will reduce cash flows to governments when speeding tickets, DUI’s, and towing fees are ostensibly eliminated by driverless systems."

On the other hand, AVs will save government billions by increasing public safety and mitigating inefficiencies within the U.S. transportation system.

"Google’s driverless vehicles, which have logged over 1.7 million miles over nearly six years of testing, have been involved in fewer than a dozen accidents, none of which were attributable to system failure... In 2014, motor vehicle accidents claimed 32,675 American lives. AV systems will undoubtedly eliminate most—if not all—of these casualties."

"However, AV systems do more than just save lives," the research institute continues. "They will also save government billions."

"Consider a report published by the NHTSA, which concludes that seven percent of vehicle crash costs are paid for by public revenues. Further disambiguation reveals that federal entities cough up 4 percent of this revenue while states and localities provide the remaining 3 percent. Given AVs’ potential for safety, it is not far-fetched to assume that self-driving cars will completely eliminate these expenditures, thereby saving taxpayers an estimated $10 billion each year.

"In addition to safety related financial savings, driverless technologies will aid in the elimination of other inefficiencies within the U.S. transportation system. Consider the current state of affairs: congestion, road damage, and unrealized safety improvements that waste valuable resources. Brookings economist Clifford Winston recently (conservatively) quantified the financial impact of these inefficiencies at $100 billion."

Making headway in AV technology is Google. For the first time, Google’s self-driving cars are being tested outside of Mountain View, California. The company’s Lexus RX450h SUVs are now cruising the streets of Austin, Texas, outfitted with cameras and sensors to navigate lane markers and traffic signals. 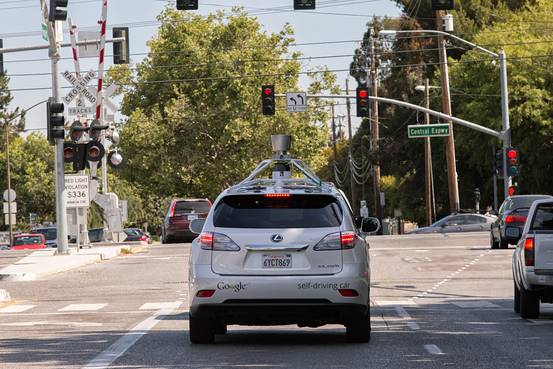 Other companies working fast and hard in the AV technology space are Tesla and Audi.

Tesla CEO Elon Musk announced back in March that the high-profile electric car maker would introduce hands-free, autopilot technology in its Model S sudans. He expects to produce half a million fully autonomous cars by 2020. 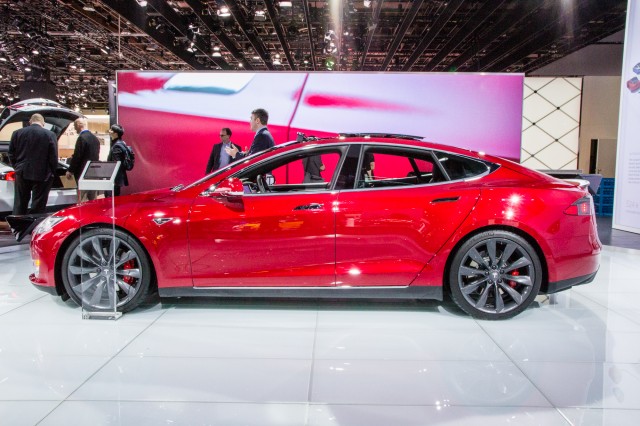 Audi just released photos of its new generation A4 model. The car, to be launched in 2017, includes features such as self-steering in traffic jams and adaptive cruise control that allows the vehicle to automatically adjust to curves in the road and speed limits. 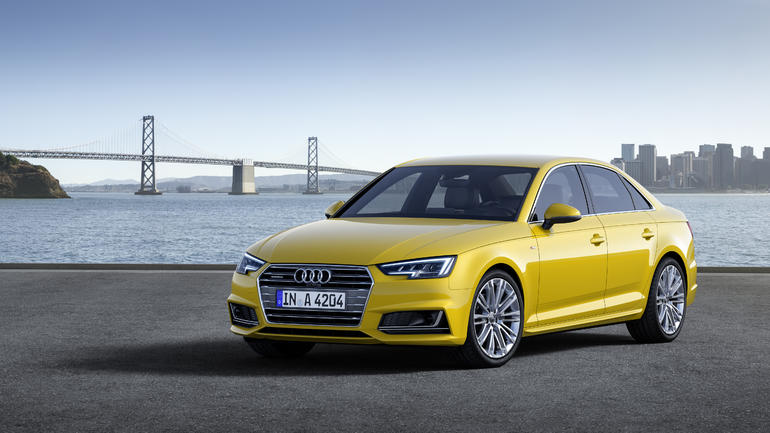 Audi boasts that the adaptive cruise control feature in particular has the potential to increase fuel economy by 10 percent.

Whether local and state governments across the U.S. will adopt AVs for public transportation remains to be seen, as many motorists oppose and fear the change as the stuff of science fiction.