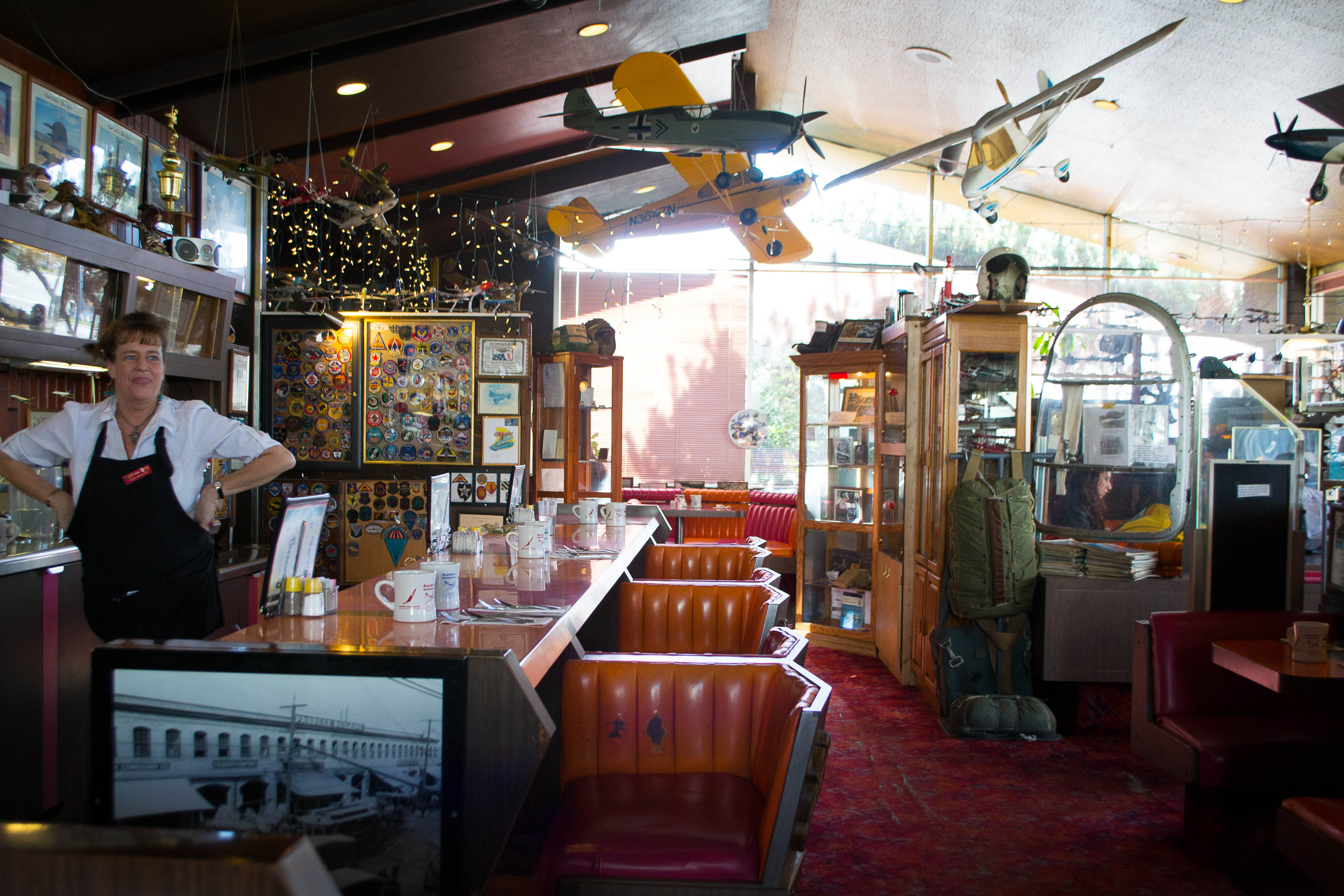 Seattle is the first city in the United States to try and help the lowest wage earners by artificially increasing their wage to 15 dollars an hour, lurching the already highest minimum wage in the country forward. The minimum wages first bump is set for April 1st, but some businesses are already closing shop.

Seattle residents love their trendy, down to earth, and unique restaurant choices and many are heartbroken as their favorites are beginning to close shop. Some of the more popular eateries that have closed in the last 2 months are, Queen Anne’s Grub, Little Uncle, and  Renée Erickson’s Boat Street Café (after being open for 17 years).

Proponents of the minimum wage law point out that a little over half of low wage workers get at least one public benefit and these jobs use to primarily be for younger workers gaining skills, but have since been filled by many people with children to support.

On the other hand, small business owners point out this isn’t the best way to do it. They argue it will kill  businesses and actually hurt the low wage workers they are trying to help by pricing them out of the market or losing a job altogether.

In a phone interview with Anthony Anton, the president of the Washington Restaurant Association, he mentioned the following points about the new minimum wage law:

Anton also points out that the profit margin for many restaurants is 4%, so these wage increases will go beyond that (double it), especially for the smaller and newer businesses.

San Francisco has seen some early signs of trouble with their minimum wage and Oakland’s restaurants are also in the same boat as Seattle, uncertain. The country will be watching Seattle closely this year to see if the minimum wage helps the workers it seeks to.