Schools Across U.S. and U.K. Evacuated After Receiving Bomb Threats 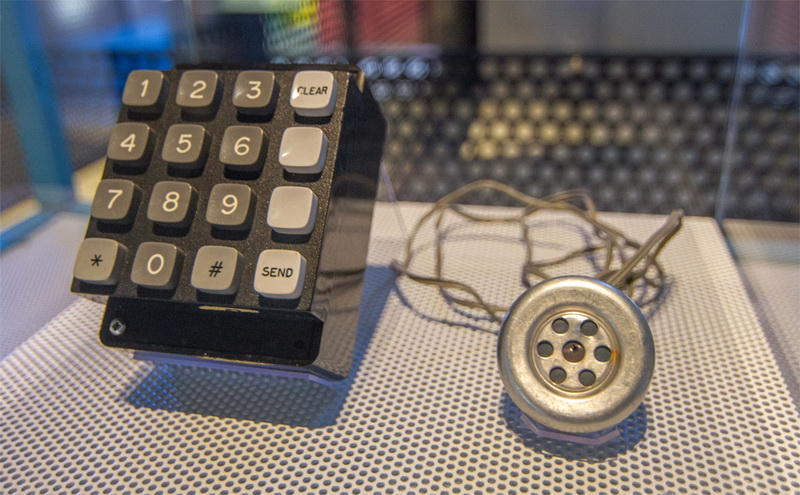 Schools across the United States and the United Kingdom were forced to evacuate due to bomb threats Monday morning, according to multiple reports.

Many police departments across the U.S. are saying that the bomb threats seem to be automated phone calls called "robocalls." None of the bomb threats have been found to be legitimate, according to authorities.

The Federal Bureau of Investigation (FBI) and the Joint Terrorism Task Force have been told of the threats and are now investigating the multiple situations.

From multiple reports, schools in the following states have received threats:

The U.K. calls have been reported to be a little more graphic. The phone calls are said to have threatened that "the shrapnel will take children's heads off," along with the bomb threats.