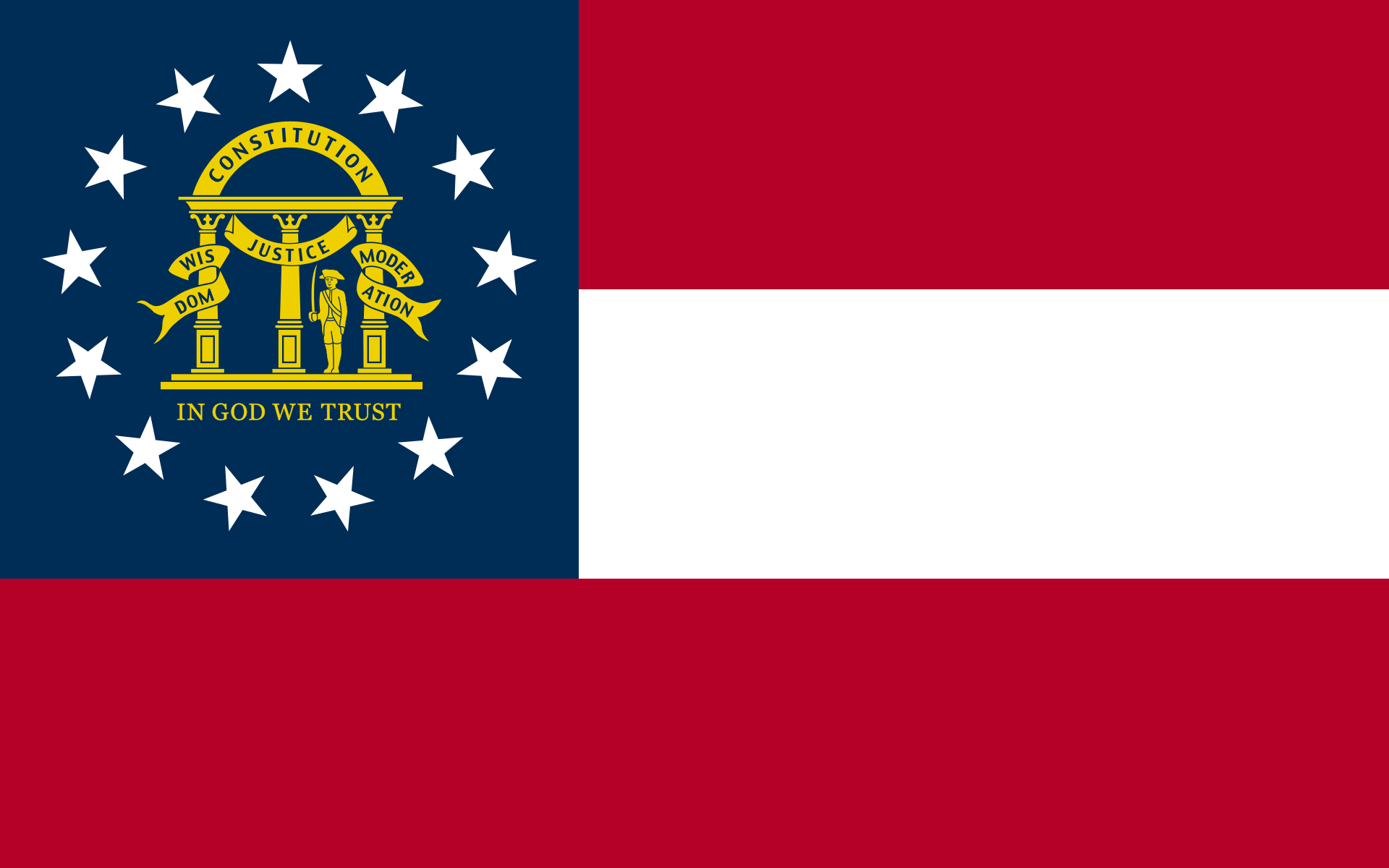 As reported by Campus Reform, three illegal immigrants are suing the University System of Georgia over their policy of not admitting people who are not lawfully residing in the United States.

USG’s policy under the section “Admission of Persons Not Lawfully Present in the United States” reads:

A person who is not lawfully present in the United States shall not be eligible for admission to any University System institution which, for the two most recent academic years, did not admit all academically qualified applicants (except for cases in which applicants were rejected for non-academic reasons).

And even though another policy clearly reaffirms that all students have to verify their “lawful presence” in order to attend, that is apparently not enough for the two law firms representing the illegal immigrants in the case.

The Mexican American Legal Defense and Educational Fund and Horsley Begnaud LLC are arguing these policies are a violation of the Equal Protection Clause of the U.S. Constitution and that the three illegal immigrants, having been given Deferred Action for Childhood Arrivals (DACA) status, means they are lawfully present in the country.

So it would seem these two law firms are arguing that the constitution is somehow protecting three individuals who aren’t actually American citizens. Sometimes the jokes just write themselves.

Thankfully, though, the Department of Homeland Defense is pretty clear about DACA status. It says on their official website that “Deferred action does not provide legal status.”

Those silly things like laws don’t seem to be affecting the law firms too much in this case though. One lawyer for the MALDEF said, “[DACA individuals] are among the best and brightest in the state of Georgia and have continuously demonstrated that.”

So, according to this lawyer, these three illegal immigrants should be allowed to attend a school that has clear guidelines and rules because the students are just really bright. I’m not really sure what law school would accept that excuse but I should probably sign up there immediately if it’s that easy.

While it certainly looks to be a clear-cut case favoring the school system, it’s quite a statement of the times we live in when lawyers and law firms feel they can sue a school (that takes public funds, no less) for not accepting illegal immigrants. It is, after all, a privilege, not a right, to be able to get an education in the U.S. Especially if you feel you have a right just because you are one of the “best and brightest.”