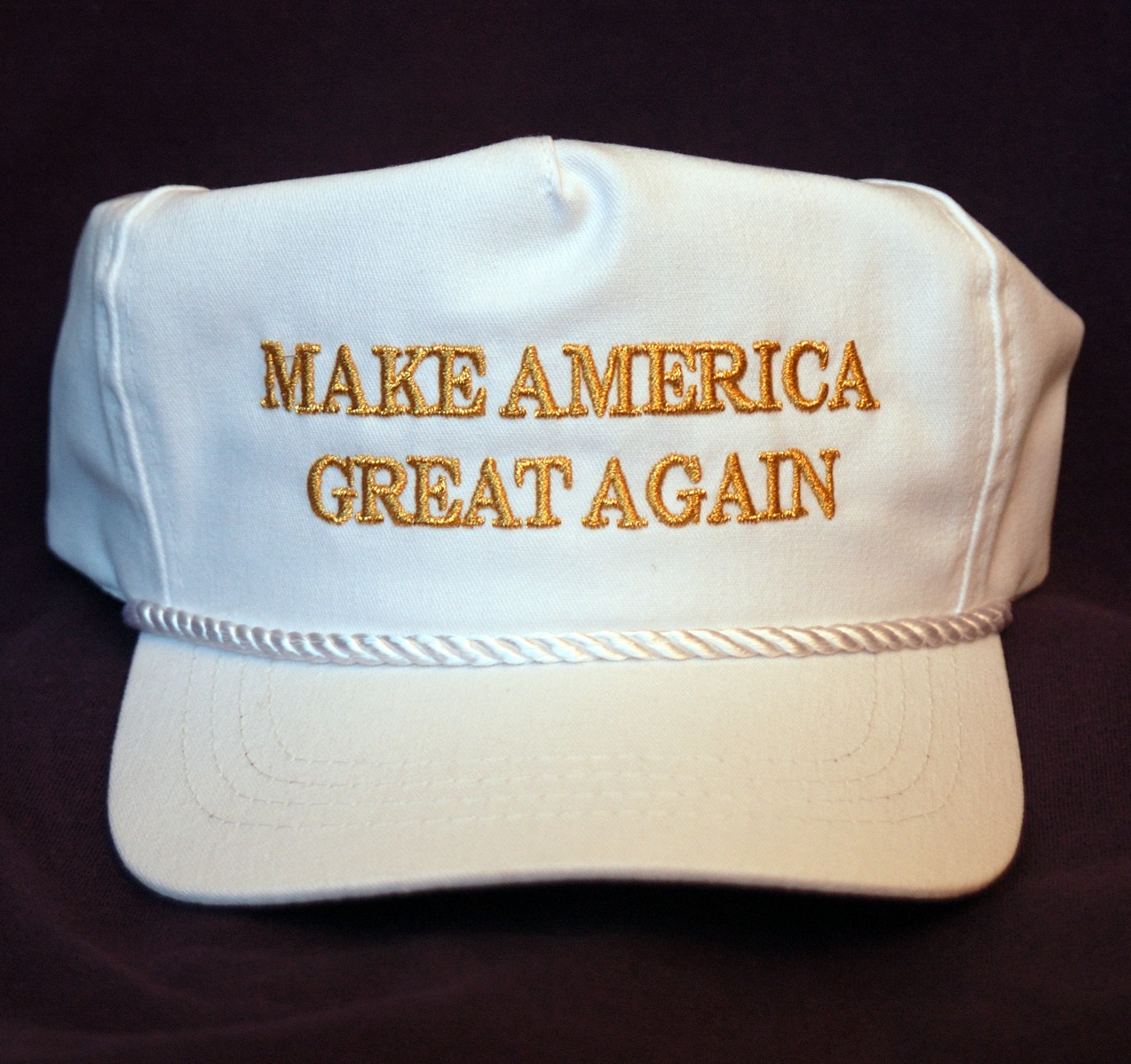 Safe spaces are getting so intrusive these days.

Last week, a California school told a nine-year-old boy to remove the Donald Trump hat he was wearing. While it’s not unusual for schools to discourage political attire because it distracts from the learning environment, this school’s reason for the clampdown was abysmal.

The Fresno Unified School District said they work to provide a “safe learning environment where we encourage robust conversations of diverse…thoughts.”

They want to encourage diverse thoughts by shutting down a kid’s thoughts. Interesting.

Perhaps noticing the paradox of saying they encourage diversity of thought while actually shutting it down, the school district tried to cover its tracks, stating, “We are proud that in this case, our school achieved that goal [diverse thoughts] by allowing the student to wear his hat for several days.”

Great job Fresno School District! Where diverse thoughts are encouraged -- at least for a few days.

The boy in the hat, Logan Autry, claims it’s his First Amendment right to wear the hat, so he refused to remove it.

He should have just claimed they were violating his safe space. That probably would have worked better than something out of date like the First Amendment.