Oh, and she posed for a picture, there, as well.

Jennifer Kizer Tift is her name, and, as National File’s Andrew White reports:

The Red Wing, Minnesota School Board had just voted for a mask mandate for children in their schools during a special school board meeting on August 23. One very liberal member of the board who voted in favor of child mask enforcement, Jennifer Kizer Tift, was caught unmasked at a concert attended by nearly 10,000 people the very next day in Colorado on August 24.

Because everyone knows that this mishandled, mislabeled “pandemic” poses such a terrible threat to kids catching the virus, becoming ill from the virus, and spreading the virus, that they not only must be trapped in a government-run school system – a system run by people like Tift – they also should be forced to wear easily dirtied, stifling masks all day.

And here in Bizzarro World, those who order others to wear face diapers to save them from a hyped-up monster are completely free to do precisely the opposite at a packed concert – the kind of concert that left-liberals claimed would be like the end of the world when put on in South Dakota last year and attended mostly by conservatives and libertarians.

As White notes, video of the August 23 school board meeting is freely available, and in the video, Tift says she was:

…’sad’ and ‘angry’ that the school board had previously decided that ‘personal freedom was more important than our community responsibility and the need to take care of one another’ as she advocates for forcing children to wear masks.

Because ya gotta lead by example.

On Tift’s Facebook page, she frequently posts liberal content; COVID-19 propaganda and LGBTQ imagery. She advocates for the mass vaccination of children as well, and shared an image posted by the Red Wing Public Schools Facebook page that stated ‘Get your kids vaccinated now so they will be fully protected before school starts.’ 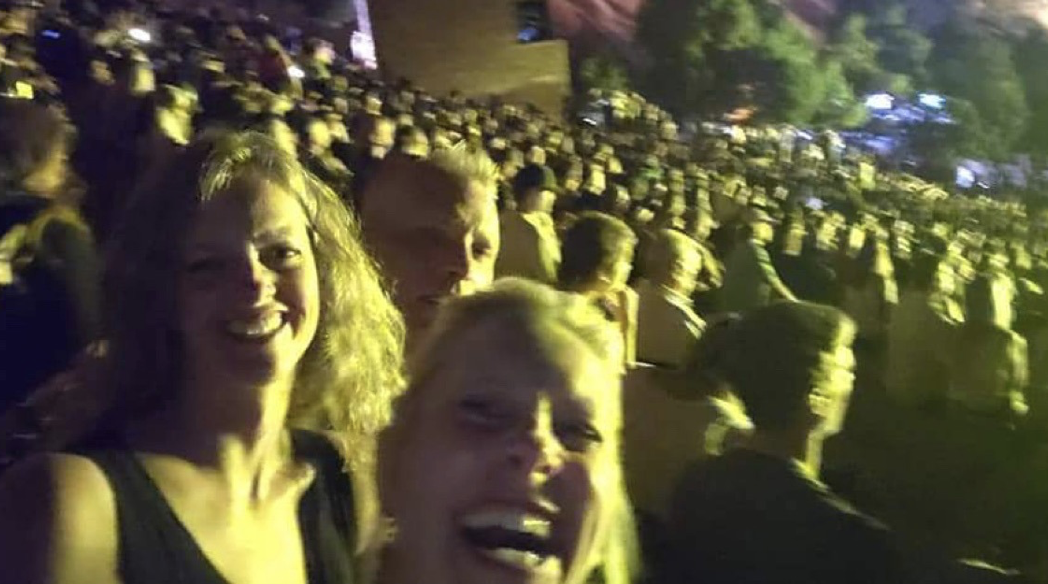 Yet another example of leftist hypocrisy tied to parasitic tax consumption.

Perhaps Ms. Tift can join Nancy Pelosi at her favorite San Fran hair solon, or get ice cream with Maine Governor Janet Mills, or hang out with any number of leftist hypocrites who tell us, the lowly worms, that not only are their orders not for themselves, their paychecks come from the sweat off our backs, and their decisions will affect the information new generations see as they’re trapped in government schools.

Perhaps there’s a fight to be waged somewhere in there, a fight for liberty, not just over mask mandates, but over the larger paradigm of tax-funded, public schools and the people who decide how they’ll propagandize innocent kids.

Perhaps there’s a lesson to learn – a lesson about freedom and market choice.

But don’t count on Tift’s Red Wing, Minnesota, school bureaucracy to offer it.