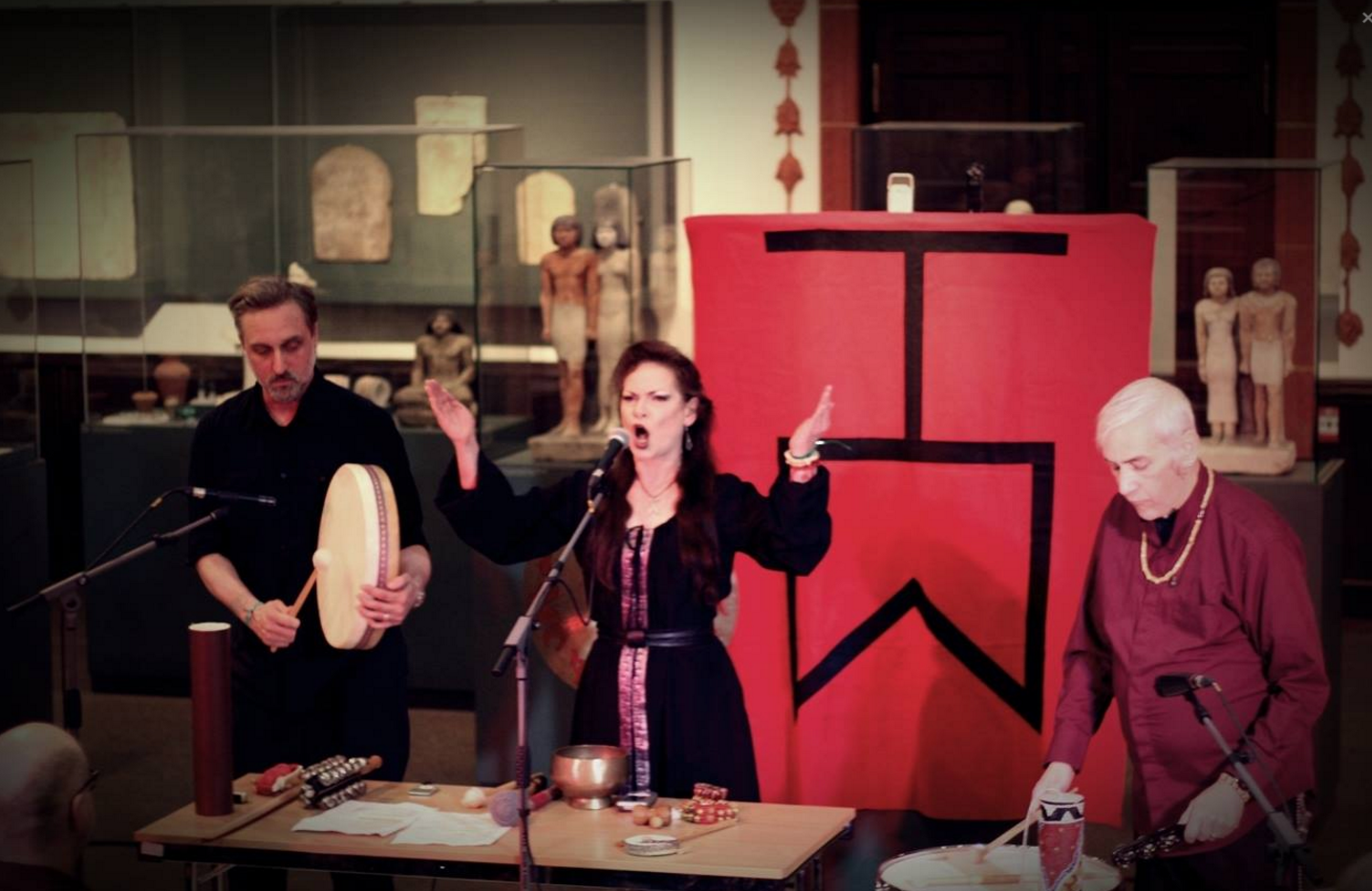 A debate over religious freedom has led to a Satanist leading an invocation at one Alaska borough’s assembly meeting.

Following a discussion over whether to do away with invocations entirely, the Kenai Peninsula Borough Assembly decided to open invocations up to all religions.

According to Assembly President Blaine Gilman, a group of pastors used to previously lead the assembly’s invocation. Under the new rules, however, anyone can choose to lead an invocation in the name of his or her religion.

During Tuesday’s assembly meeting, Iris Fontana led an invocation in the name of Satan on behalf of the Satanic Temple.

Let us stand now, unbowed and unfettered by arcane doctrines, born of fearful minds in darkened times. Let us embrace the Luciferian impulse to eat of the tree of knowledge and dissipate our blissful and comforting delusions of old. Let us demand that individuals be judged for their concrete actions, not their fealty to arbitrary social norms and illusory categorizations.

Let us reason our solutions with agnosticism in all things, holding fast only to that which is demonstrably true. Let us stand firm against any and all arbitrary authority that threatens the personal sovereignty of all or one.

That which will not bend must break and that which can be destroyed by truth should never be spared its demise. It is done. Hail Satan.

Alaska Dispatch News reports that while most of the assembly members simply ignored Fontana’s invocation and continued their conversations, one assembly member walked out.

Assemblyman Dale Bagley said, “I appreciate what the Assembly President’s doing with the prayer issue and trying to be fair, but I find it ironic that the prayer from the atheist wasn’t really about doing good and making good decisions. It was a political statement.”

“It’s kind of irritating that that’s what we’ve got here and I think that if a pastor had been here doing the same kind of political statements on something, we wouldn’t have been letting them back here, but that just my two cents,” he continued.

“You know, I hope that as this progresses, that people more address their comments to the assembly more about making prudent decisions, wise decisions, and not use this so much to make a political statement,” he added.

Alaska Dispatch News reports that in July, an atheist also spoke on behalf of his “religion.”

He said he thinks the Satanist speaking was part of a “political strategy” to try to get the invocations banned.

"Personally, I found it sort of offensive, the Satanic Temple lady who was speaking there, but even if I find it personally offensive, it's still important to protect the right to freedom of speech and the right for religion,” he said.