San Francisco Subway Will Now Fine 'Manspreaders' Up to $500 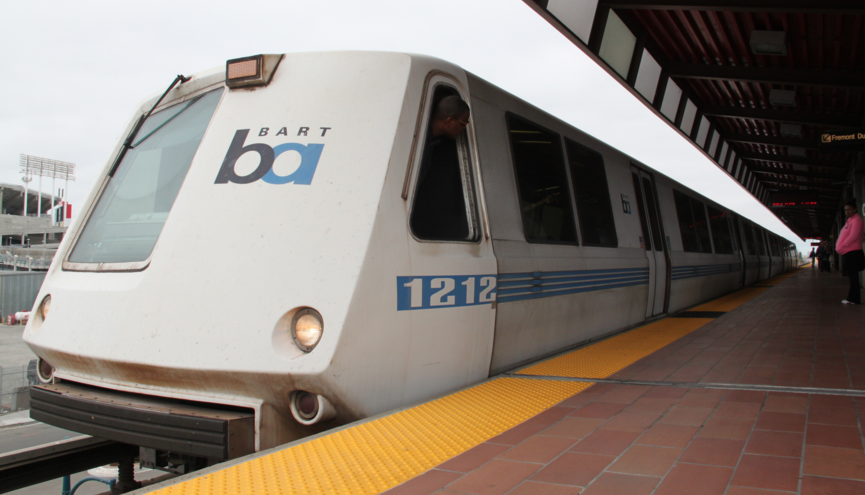 BART, the San Francisco Bay Area’s subway system, is enacting a new anti-“seat hog” measure that will fine people up to $500 if they are caught taking up too much room on the trains.

According to ABC 7 News, some of the behaviors that will be fined include “[s]prawling across a row, manspreading, or placing a bag in an empty seat.”

BART Director Joel Keller, who proposed the anti-seat hogging measure, told the San Francisco Chronicle he is “not interested in seeing anyone get fined.”

“I’m interested in seeing people only occupy one seat,” he said. “People pay a lot of money for a seat. In those rare cases where we have some knucklehead who refuses to give up a seat, at least an officer has authority to write a ticket.”

Keller states the new ordinance will not target homeless people.

According to Keller, “There are homeless people on our trains taking more than one seat, but there are also people with backpacks, with luggage, with other things occupying seats. This is not an effort to target or harass anyone, merely an effort to make seats available.”

In addition to homeless people being exempt from the rule, the San Francisco Chronicle also notes, “People whose size or medical condition requires them to occupy more than a single space will be exempt.”

ABC 7 News states the new rule won’t go in effect for a “few months,” until “BART police try to nail down how they plan to enforce it.”