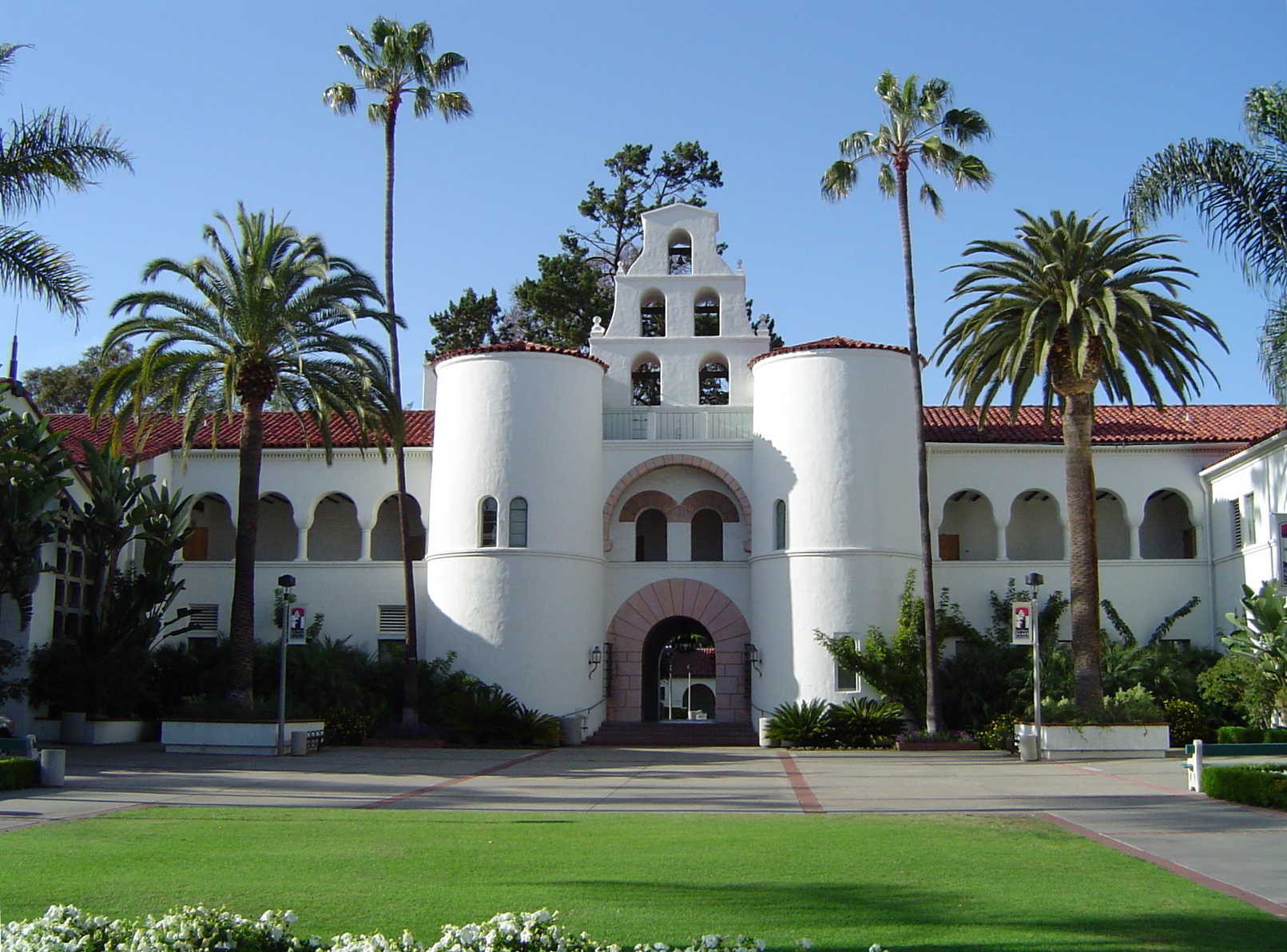 San Diego State University’s Native American Student Alliance is pushing the university to “retire” its Aztec mascot because it allegedly “embodies the existence of institutional racism” and perpetuates “cultural appropriation” -- despite the fact that Aztecs weren't actually Native Americans.

The Daily Aztec, San Diego State University’s student newspaper, reports the Native American Student Alliance submitted a letter to the administration on Feb. 23 after hosting a discussion called, “Why do you have to make it about race? Because our mascot is an Aztec.”

In the letter, the executive board of the Native American Student Alliance states that the reliance on tradition “paradoxically exists as both an American and un-American quality.” The executive board argues the defense of the Aztec mascot as a “tradition” of the school is part of what “hinders our progression into a diverse and culturally aware national dialogue.”

“The investment in the institutional racism of the Aztec mascot is a direct reflection of an emotional attachment justified by tradition and racism. Too often is the tradition and time spent by the Aztec as our mascot used to justify why it should not be rid of,” they explain.

“The refusal to retire the current mascot is a direct acceptance of institutional racism here at SDSU,” the letter goes on to state. The letter claims using the Aztec mascot contradicts the school’s commitment to diversity.

The Native American Student Alliance argues the use of the mascot has allowed people of other races to allegedly dehumanize Native Americans by making it seem acceptable:

Every day, we step foot onto a campus that culturally appropriates and mocks not only our ancestors, but us as well. This cultural appropriation and mockery rooted in racism allows for our dehumanization by non-Native entities in the university. We have witnessed fraternity parties with the themes (’Cowboys and Nava-hoes’) that mock and hypersexualize the very identity and tribe (Dine/Navao) of some individuals in NASA, and many other Native American students on campus. We have witnessed the mockery and appropriation of headdresses, war paint, and even Red Face, as if these are meaningless to our people, to us, and to our cultures and free to be mocked despite their true sacred value and privilege to wear and display.

It is because of the presence of the Aztec mascot that students and community members feel entitled and that they have been given permission to be able to partake in such traditional cultural appropriation that is racist in nature.

While condemning the alleged racism, the Native American Student Alliance says, “No non-Native American individuals has the right to grant themselves permission to choose a Native mascot.”

In addition to calling for the retirement of the Aztec mascot to start the “termination process of the institutional racism here at SDSU,” the Native American Student Alliance also calls for requiring Kumeyaay history courses.

“By making courses regarding Kumeyaay history mandatory, we can take the next big step in tackling the mascot issue,” they write.

According to the fall 2015 demographic information provided by San Diego State University, the school is only 0.3 percent Native American, compared to the one percent cited in the Native American Student Alliance letter.

The Daily Aztec notes, in 2005, San Diego State University President Stephen Weber said, “[...] Aztecs are not a Native American or American Indian culture.” He added, however, “the Aztecs are central to the cultural heritage of Mexico.”

In 2005, the San Diego Union Tribute reported the Aztecs escaped the NCAA ban on “offensive” Native American names because the NCAA “could not find any organized tribe or group related to the Aztecs, a civilization that dates to at least the 12th century.”

The letter was issued to the Committee on Diversity, Equity, and Outreach. The group also allegedly plans on contacting the university president, vice president, and provost.