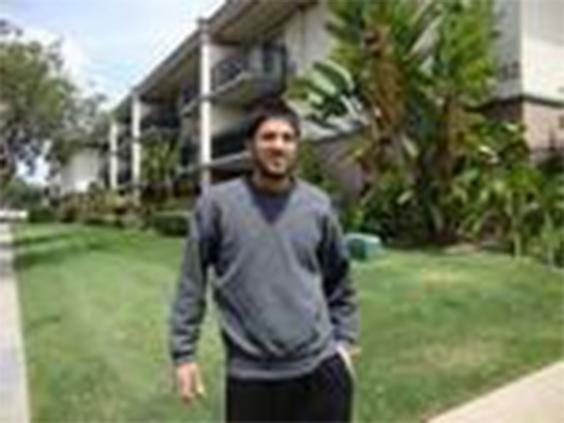 San Bernardino, Calif., officials have confirmed that the two rifles used by gunman Syed Rizwan Farook in Wednesday's massacre were purchased not by Farook himself, but rather by a friend. This means that at some point the rifles were either sold, stolen or given to Farook by his friend, sometime within the last three or four years.

According to California's firearms laws, it is "illegal for any person who is not a California licensed firearms dealer (private party) to sell or transfer a firearm to another non-licensed person (private party)." The prohibition on transfers - except those between family members- that do not involve a licensed gun deal Went into effect on January 1, 2011.

This means that unless, Farook's friend was an authorized weapons dealer in the state of California or the transfer occurred in another state, then the rifles were acquired illegally.