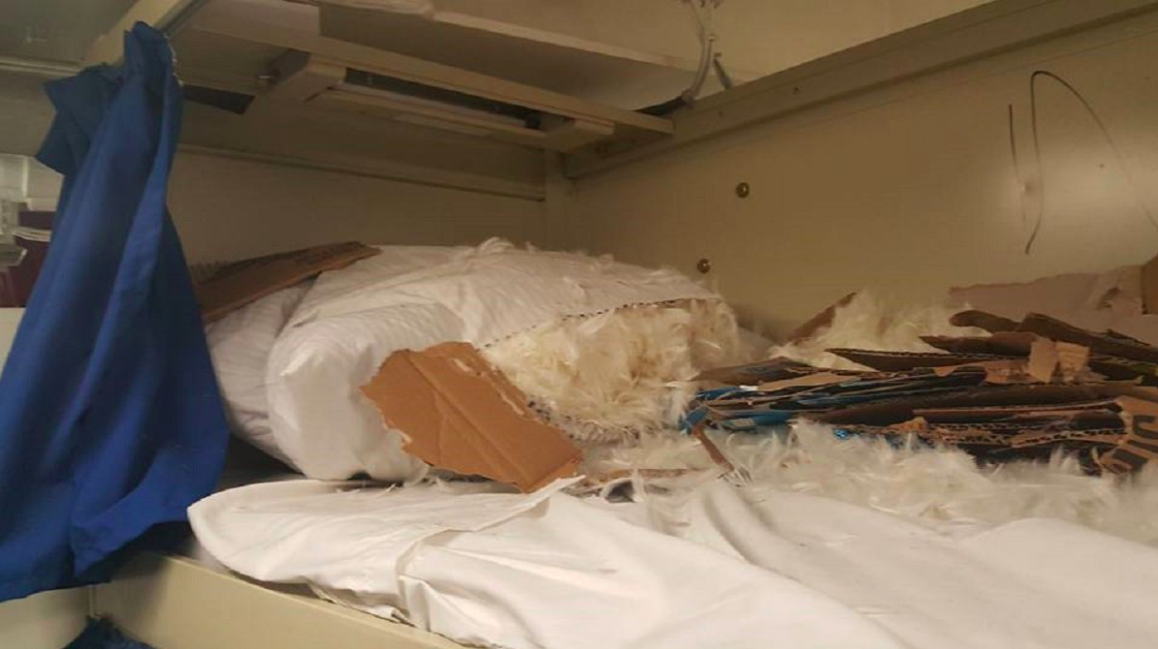 A sailor who claimed to be a victim of racially-motivated vandalism aboard USS George H.W. Bush staged the incident himself, the Navy said Friday.

Marquie Little, a 27-year-old African seaman, shared several pictures via Facebook on Nov. 15 showing the alleged vandalism of his rack on board the aircraft carrier.

The pictures exhibit torn pillows, trash ripped up all over his bed, and racial slurs written in marker on the sheets and walls.

The language has been blurred in the photos. 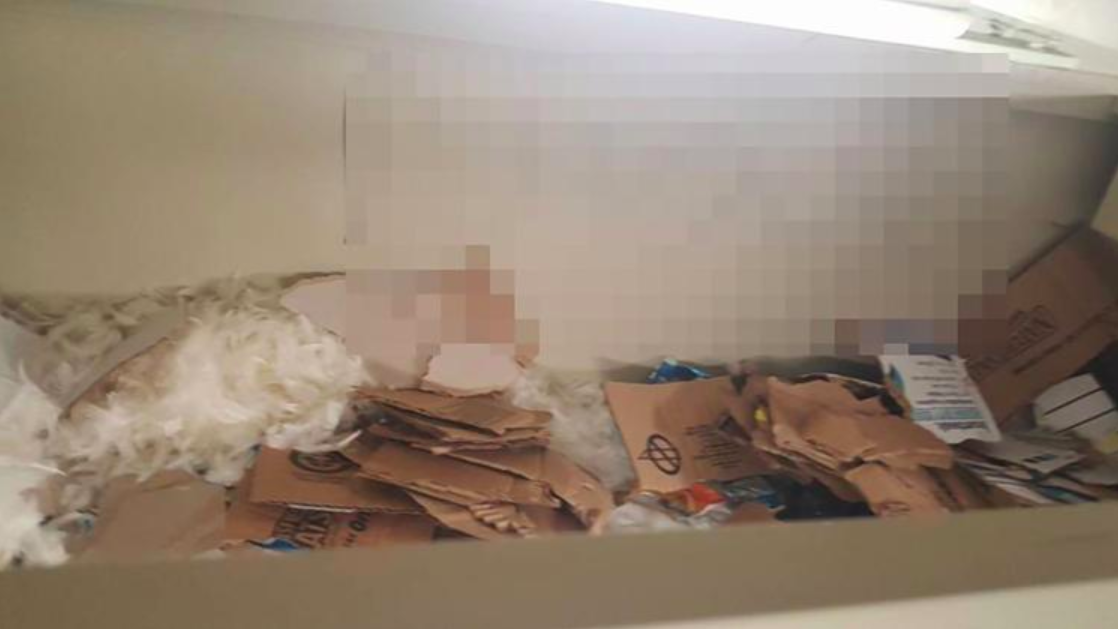 “I am a United States sailor. I proudly serve the Navy and this is what I’m receiving in return,” the Facebook post reads. “#SailorAskingForHelp things are getting out of hand. Please share. Somebody knows something. (Thank you all for your guidance)”

The post went viral, shared more than 20,500 times as of Friday. It is no longer public.

After a thorough investigation by the Naval Criminal Investigative Service (NCIS) found that the vandalism was a hoax, Little was dealt “appropriate administrative actions as well as additional counseling and training,” Navy spokesperson Commander Dave Hecht said.

He added that the sailor, who he would not identify because he was not charged with a crime, would “remain a member of the crew and continue to perform his military duties.”

“The United States Navy does not tolerate racial discrimination of any form and the well-being of our Sailors is our top priority,” Hecht said.

“And now I’m to be here looking like a bad guy for attention,” he told the Navy Times on Friday. “I have nothing to gain from doing such an incident but I have everything to lose.”

Navy spokesperson Hecht said the carrier’s command used the incident “to provide additional crew training and reemphasize that vandalism and racism would not be tolerated,” reports the Navy Times.

The incident comes after a black cadet “victim” at the Air Force Academy Preparatory School staged racist messages outside his and his fellow cadets’ rooms in September and an African-American man filed a police report about racist graffiti painted onto his car that turned out to be a total hoax.