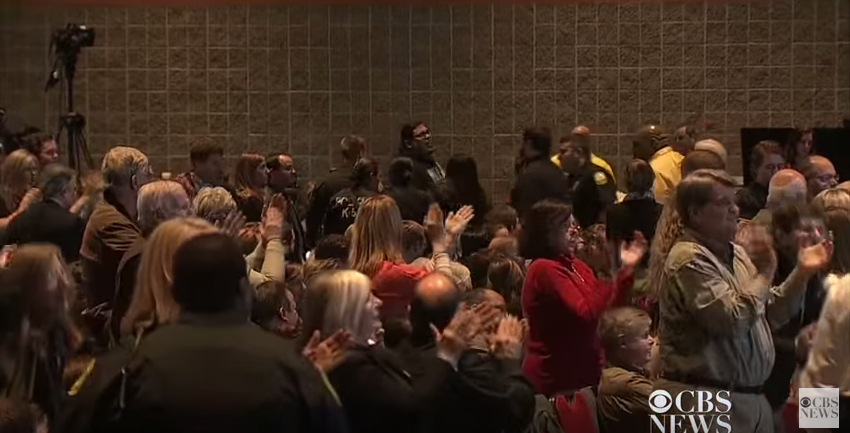 Immigration activists took aim at Republican presidential candidate Sen. Marco Rubio (R-Fla.) during a poverty forum in South Carolina on Saturday, saying that the Cuban-American senator does not represent the Hispanic community.

“Rubio does not represent the community," protesters said. "He wants to deport my family,” one person yelled.

“Undocumented and unafraid!” others chanted before being escorted out of the room. 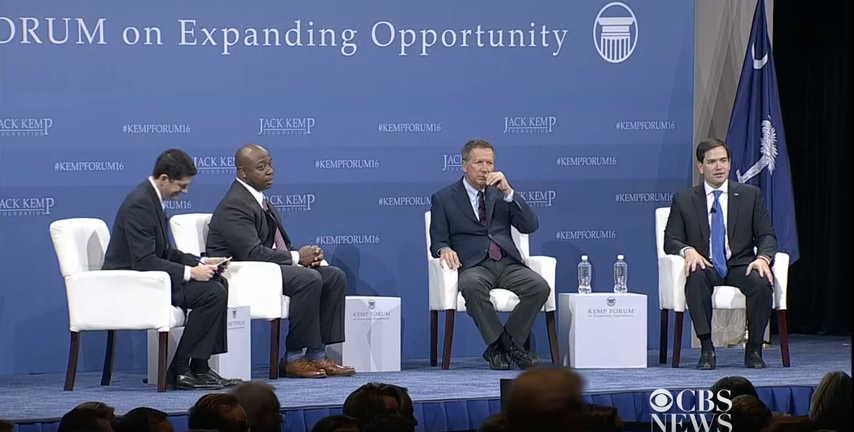 does not represent the Hispanic community