Major General: ‘Be Gone, Brian Williams, From Our TV Screens’ 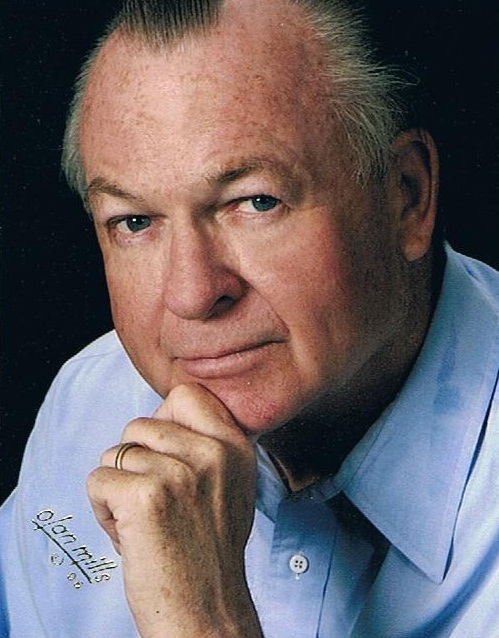 “Be gone, Brian Williams, from our TV screens,” Major Gen. Paul E. Vallely, US Army (ret), tells MRCTV in an exclusive interview regarding NBC’s Brian Williams scandal, in which the news anchor admitted to having fabricated his oft-repeated claim of having been in a U.S. military plane that was shot down.

Major Gen. Vallely retired in 1991 from the US Army as Deputy Commanding General, US Army, Pacific in Honolulu, Hawaii after serving a distinguishing career of 32 years. He is currently chairman of Stand Up America, an organization dedicated to “recovering and preserving our Constitution and Representative Republic.”

In his interview with MRCTV.org, Major Gen. Vallely says that Williams has lost both credibility and respect – and should leave the nation’s airwaves.

Vallely also says the practice of media and politicians exaggerating their experience in war zones is nothing new. He also explains how he has witnessed the media’s bad behavior ever since his service in Vietnam.

Question: What is your personal reaction to the revelation that Brian Williams' claims are false?

Gen. Vallely: “We have witnessed this same behavior before, even Hillary Clinton in Bosnia, sensationalizing their experience to look and appear like heroes in a dangerous environment.

“Now, he attempts to justify his lies and is stumbling at best. His credibility and respect is gone.”

Question: What reaction have you seen from the military and veteran communities?

Gen. Vallely: “A very negative reaction from the veterans and soldiers because many of us have witnessed this type behavior in combat zones. I witnessed this behavior during my combat days in Vietnam.”

Question: Can you give an example of the behavior you witnessed in Vietnam?

Gen. Vallely: “In Vietnam, most of the reporters and correspondents hung out in Saigon at the hotels with only handfuls going out into the combat zones with our units. Many stories were exaggerated or manufactured by those that did not go into the field and wrote stories based on innuendos and war time gossip in the bars.

“We had some great correspondents though but they were the ones that actually accompanied the combats troops.”

Question: Is Williams' apology enough and, if it isn't, what do you think should be done?

Gen. Vallely: “His apology will be accepted by many and rejected by us that know what his motives were.

“Americans tend to forgive and forget. Williams will have to live with his own decisions.”

Question: How does this revelation reflect on the credibility of NBC, in particular, and the mainstream media and the way they cover military and national defense issues?

Gen. Vallely: “It continues with the consistent deception and cover up of the main stream media that appears to shy away from the truth in events and make excuses (apologists) for bad conduct.. They tend to march on and support the “progressives” no matter what they do and say.”

Gen. Vallely: “Be gone, Brian Williams, from our TV screens.”