Republicans Under Fire From Pro-Life Constituents Over Bill's Delay 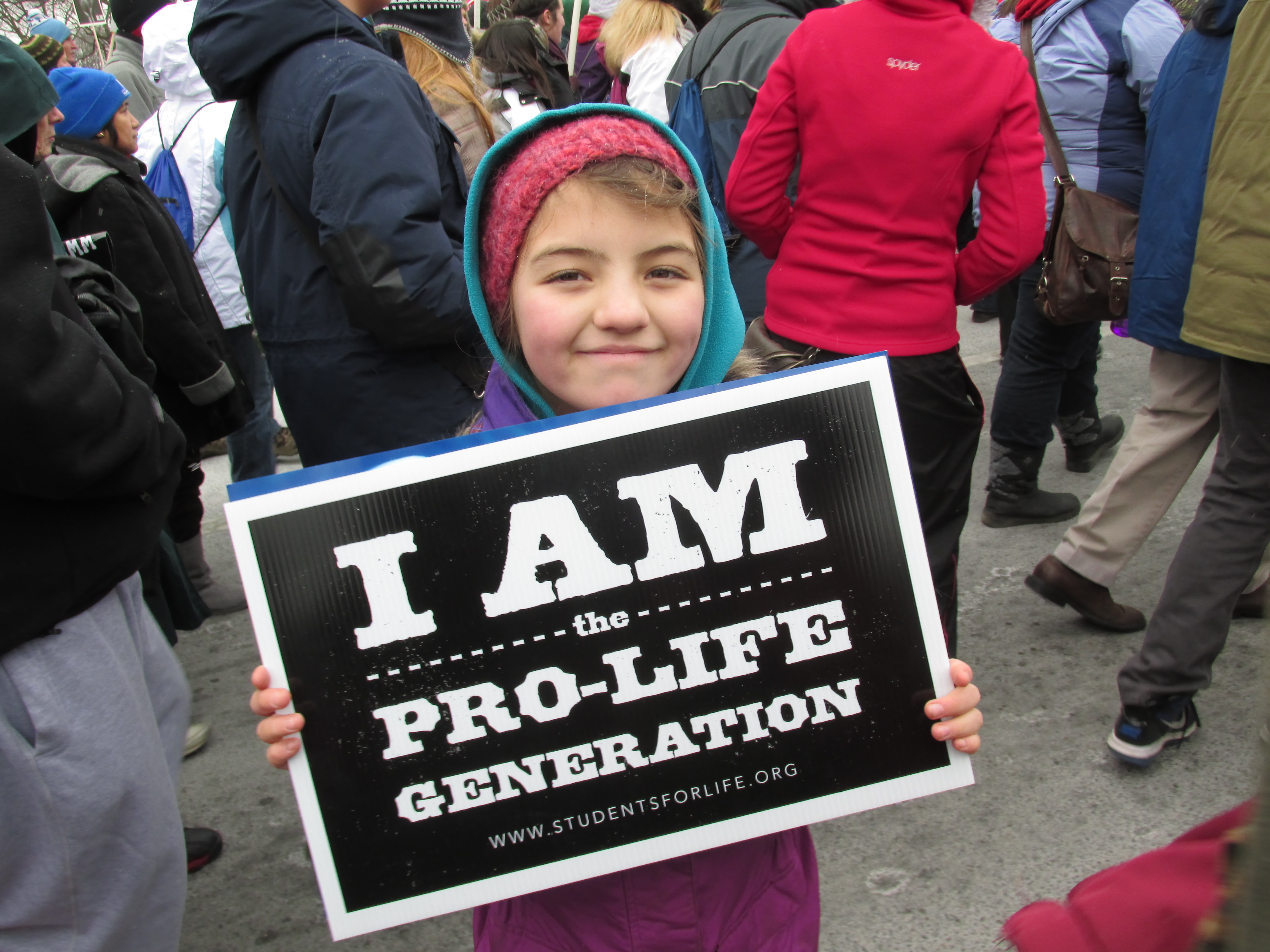 News is still coming in as to the reason why Republican lawmakers in The House postponed voting on the "Pain Capable Unborn Child Protection Act." Apparently, there were worries the specific language of the bill might alienate women or young voters,

Moderate Republicans from swing districts could be afraid the bill would endanger their reelection attempts in 2016, speculates The Washington Post.

Reps. Rene Ellmers (R-N.C.) and Jackie Walorski (R-Ind.) were in charge of blocs that delayed the bill.

The House moved to vote on a bill prohibiting federal funding for abortions instead, which passed the house 242-179, and now heads to the Senate for further consideration.

Although only a delay and restructuring seems to be in order, dropping the ball on this important anniversary of Roe v. Wade has angered many people, and others are painting this as a foreboding to ineffectual times to come, especially with such a popular bill supported by a majority of the nation.

If the bill changes the rape clause to include unreported rape, that would mean no matter how far along in a pregnancy a woman is, she can simply claim she was raped and get an abortion any time, making the law meaningless. Trying to please two groups on this issue could be political suicide, but time will tell.

It seems unlikely that re-wording the bill in any way is going to move pro-choicers to the Republican camp. The representatives are finding out how the appearance of weakness on a clear cut conservative issue for their constituents just looks bad.

America is one of only four nations that allows abortion throughout the entire pregnancy. 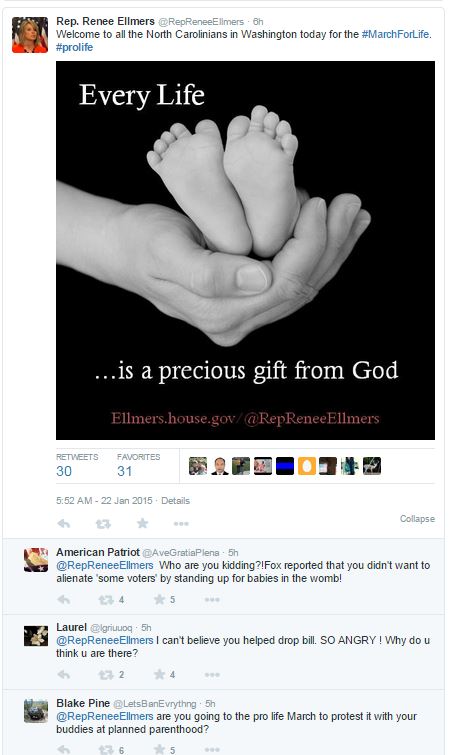 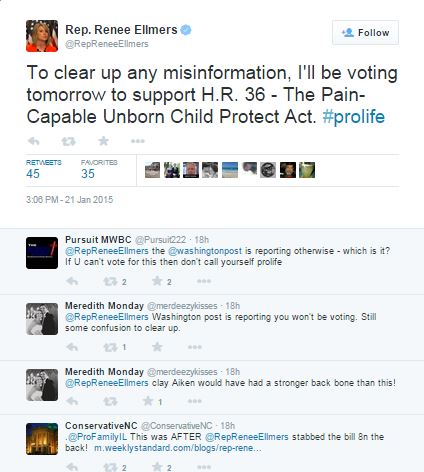 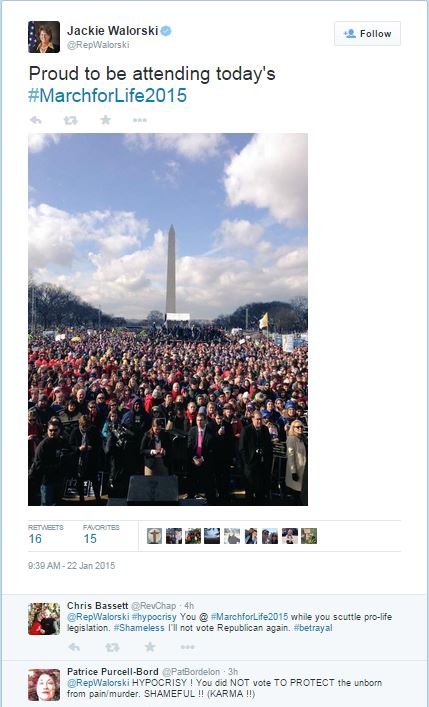 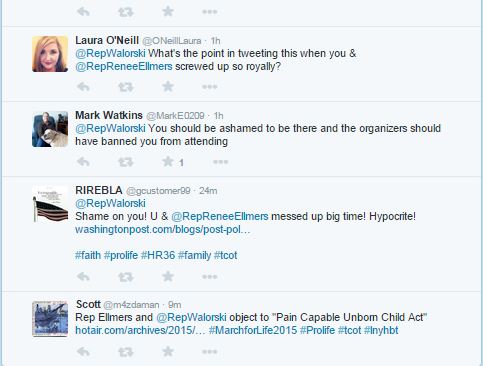