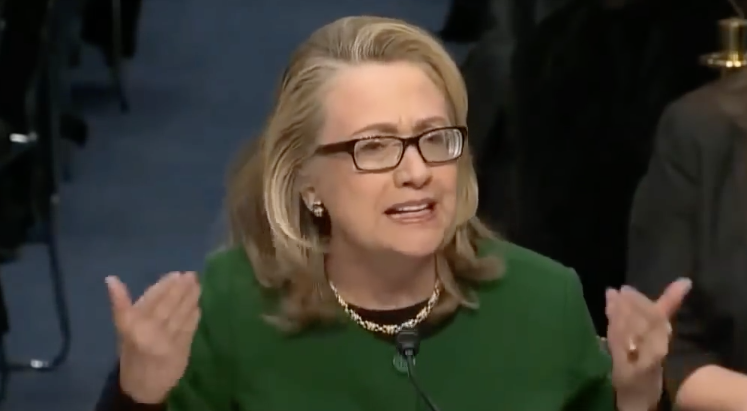 Either the media really can’t recognize when they’re being played, or, more likely, they’re completely ignorant about negative stories on liberals because they never actually report on them.

Jeff Halm, the president of the Chicago Young Republicans, was recently contacted by Chicago’s CBS affiliate for a response about the never-ending saga that is President Trump’s taxes.

Halm’s response to the query was nothing short of troll level: expert.

Halm said he had become tired of answering questions about Trump’s taxes, given there are much more important news stories happening around the world.

“I wanted something that conveyed my disdain for the line of questioning,” Halm told Red Alert Politics in an email. “I wanted to push a little to see if they knew I was messing with them.”

So, Halm gave CBS 2 - Chicago a response, saying, “What difference, at this point, does it make?"

If that quote doesn’t look or sound familiar, it should.

If you’ll recall, former Secretary of State Hillary Clinton infamously said those words while being questioned in a Senate committee hearing in January 2013 about the 2012 attack in on a U.S. consulate in Benghazi, Libya, where four brave American souls lost their lives.

Clinton uttered this now well-known question after being asked about her use of a false narrative (a now-debunked theory involving a YouTube video) as an excuse for why the Benghazi attack happened.

But apparently, the local CBS reporter didn't pick up on Halm's implied reference to Clinton's blunder.

The media really should brush up on being objective, if for no other reason than to realize when they’re being trolled.

For video of Torres quoting Halm live on air, watch below:

You guys. I trolled my local CBS affiliate. They were asking about Trump's tax returns, so I quoted Hillary. The reporter has no idea. pic.twitter.com/rZhSRXNToG