Report: Trump’s Border Wall Could Save Taxpayers Nearly $64 Billion Over Next Decade 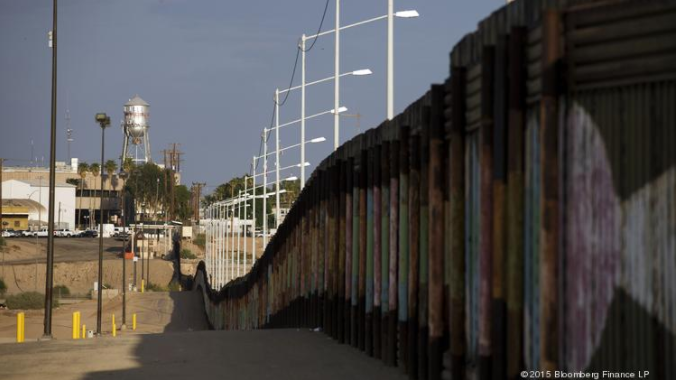 A new Center for Immigration Studies (CIS) report estimates that President Donald Trump’s border wall could save Americans billions of dollars over the next decade.

CIS analyzed data gathered by the National Academies of Sciences, Engineering, and Medicine (NAS) on the lifetime fiscal impact – or taxes paid minus services used – of immigrants.

Coupled with the likely education levels of illegal immigrants, CIS found that "illegal border-crossers create an average fiscal burden of approximately $74,722 during their lifetimes, excluding any costs for their U.S.-born children."

"If a border wall stopped between 160,000 and 200,000 illegal crossers — 9 to 12 percent of those expected to successfully cross in the next decade — the fiscal savings would equal the $12 to $15 billion cost of the wall," writes CIS Director of Research, Steven Camarota. “If a wall stopped half of those expected to successfully enter illegally without going through a port of entry at the southern border over the next 10 years, it would save taxpayers nearly $64 billion — several times the wall's cost.”

House Speaker Paul Ryan and Senate Majority Leader Mitch McConnell have estimated that the construction of a wall along the U.S.-Mexico border would cost approximately $12 to $15 billion.

If CIS estimates are correct, the average taxpayer could be saving far more than what the federal government will be spending.