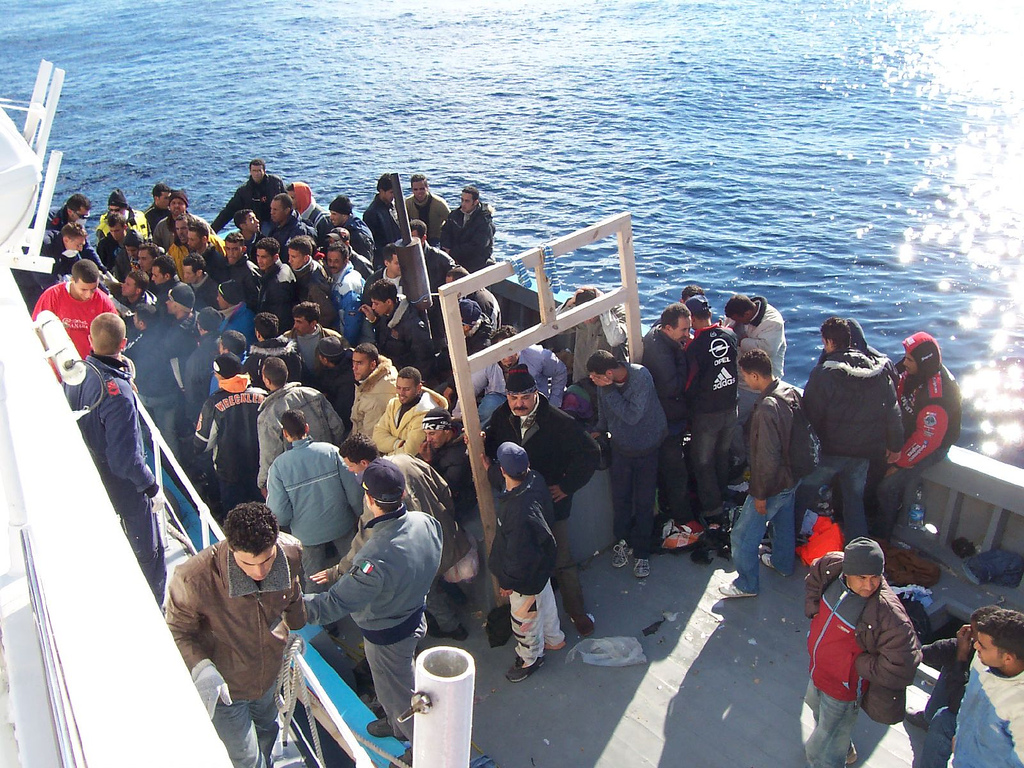 Oh, how the tides have turned in Europe.

The country of Sweden is finally realizing that they cannot keep letting in nor afford the asylum seekers/refugees at the ridiculous rate they have been.

“We are getting signals that asylum seekers are tiring of long processing times and that things have not turned out as they expected in Sweden,” Kristina Ränner, a Migration Agency expert told Swedish news outlet, The Local.

According to the Independent:

A record 4,542 asylum seekers withdrew their applications and left Sweden in the first eight months of 2016 as a result of long processing times, strict new rules on family reunion, and payouts to migrants who voluntarily returned to their country of origin.

There were also less than half as many new claims made between January and August 2016, as in the same period of 2015.

But that part about "payouts" is particularly interesting. At the expense of the Swedish taxpayers, the Swedish government is now paying some asylum seekers and refugees to go back to their country of origin.

The Independent is also reporting:

As well as deterring new claimants, the situation has encouraged a greater number of asylum seekers to take the government up on a scheme which has been in place since the start of 2013: offering grants of up to 30,000 Kronor (£3,500) to individuals and 75,000 Kronor (£8,600) to families who return to their country of origin voluntarily. The money is only handed out after the individual or family has left Sweden.

It’s kind of fitting, considering Swedish Prime Minister Stefan Löfven is a socialist. While the flood of refugees entering Sweden slowing down could be seen as a good thing, I’ll bet the Swedish taxpayers are none too pleased to be holding the checkbook.

Remember, socialists don’t mind spending money -- as long as it’s not their own.