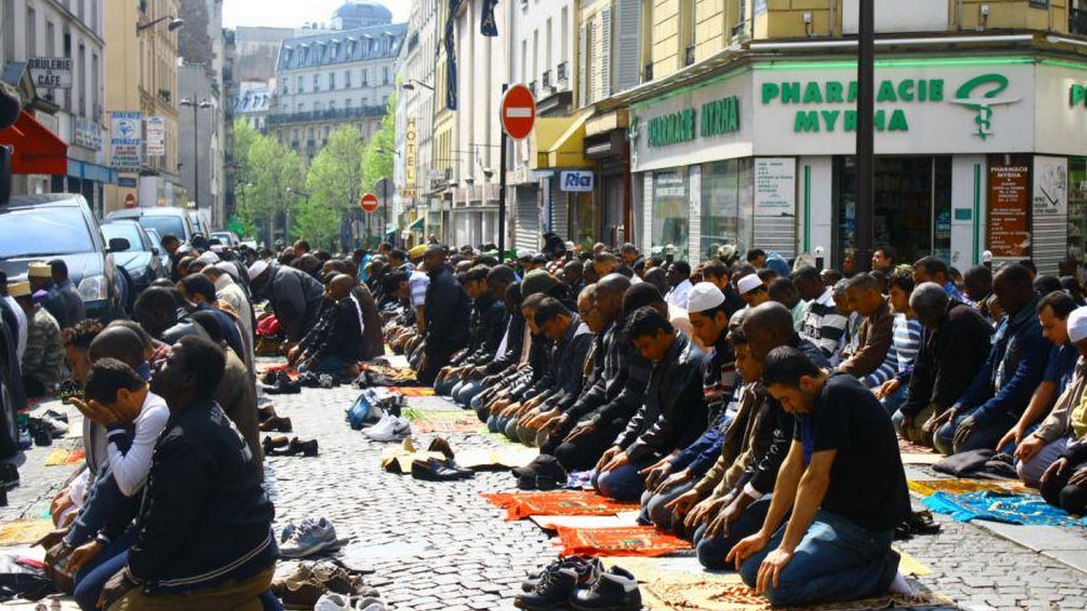 According to a Pew Research Center report released on Tuesday, “the number of Muslims will nearly equal the number of Christians around the world” by 2050.

“The religious profile of the world is rapidly changing, driven primarily by differences in fertility rates and the size of youth populations among the world’s major religions, as well as by people switching faiths,” writes the Pew Forum.

“Over the next four decades, Christians will remain the largest religious group, but Islam will grow faster than any other major religion.”

If current demographic trends continue, Muslims are "projected to increase [in number] faster than the world’s population as a whole," the Pew Research Center reports.

“Muslims are the only major religious group projected to increase faster than the world’s population as a whole.”

The Pew Forum explains the Center's interpretation of data as follows:

"As of 2010, Christianity was by far the world’s largest religion, with an estimated 2.2 billion adherents, nearly a third (31%) of all 6.9 billion people on Earth. Islam was second, with 1.6 billion adherents, or 23% of the global population. If current demographic trends continue, however, Islam will nearly catch up by the middle of the 21st century.

"Between 2010 and 2050, the world’s total population is expected to rise to 9.3 billion, a 35% increase. Over that same period, Muslims – a comparatively youthful population with high fertility rates – are projected to increase by 73%. The number of Christians also is projected to rise, but more slowly, at about the same rate (35%) as the global population overall.

"As a result, according to the Pew Research projections, by 2050 there will be near parity between Muslims (2.8 billion, or 30% of the population) and Christians (2.9 billion, or 31%), possibly for the first time in history."