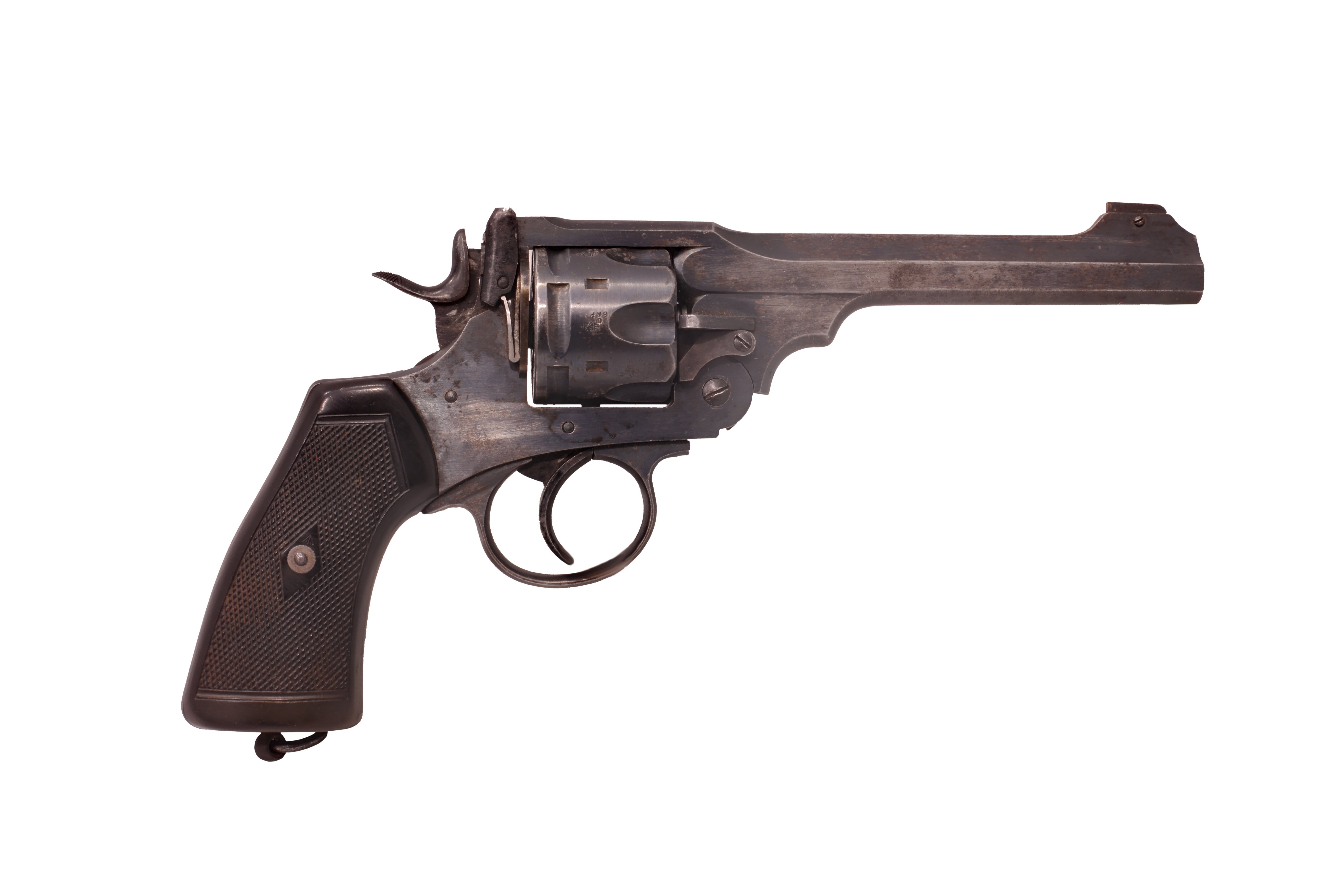 Gun dealers, over 4,500 banks and other legal merchants were unfairly targeted under Operation Choke Point, a new report from the House Oversight Committee reveals.

Senior officials at the Federal Deposit Insurance Corporation (FDIC) and at the Department of Justice (DOJ) colluded in “Operation Choke Point” to target legitimate businesses like coin and firearm dealers and payday lenders because they objected to them “on personal grounds,” the report says. The FDIC equated these legitimate businesses with “inherently pernicious or patently illegal activities such as Ponzi schemes, debt consolidation scams, and drug paraphernalia.” 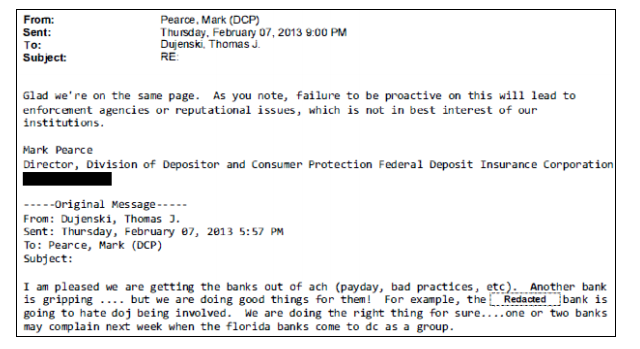 “I have never said this to you (but I am sincerely passionate about this)…but I literally can not stand pay day lending. They are abusive, fundamentally wrong, hurt people, and do not deserve to be in any way associated with banking.”

Legitimate companies caught up in Operation Choke Point found themselves suddenly unable to conduct banking business, all without Congressional knowledge or approval.

An examination of 853 pages of data produced “incontrovertible” proof that the FDIC and DOJ had wrought havoc on businesses; documents DOJ produced “reveal that senior DOJ officials directly informed the Attorney General that as a result of Operation Choke Point, banks are “exiting ‘high-risk’ lines of business.”

“FDIC did not justify or explain why it believes relationships with firearms and ammunition merchants present a ‘high risk’ to supervised financial institutions,” says the report.

The House committee cited the FDIC for “abuse of the Department’s statutory authority.”