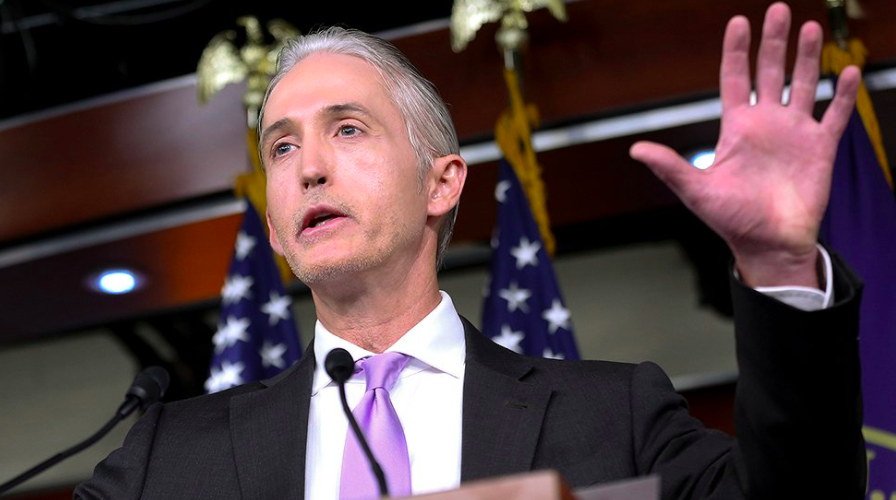 According to a Friday report by the Associated Press, Rep. Trey Gowdy (R-S.C.) and Senate Majority Whip John Cornyn (R-Tex.) are on the shortlist to replace fired FBI Director James Comey.

Trump is reportedly considering whether to name an interim director from a group of current Bureau officials in the meantime.

Gowdy released a statement via Twitter on Tuesday following news of Comey's firing, saying the former FBI head “had a very difficult job” and that he is both “thankful for [Comey's] service to our country and am hopeful our President will select an independent minded person to serve as the head of our nation’s premier law enforcement agency.”

Cornyn simply tweeted on Tuesday that Democrats "were against Comey before they were for him," highlighting how Democrats were quick to jump on the news of Comey's firing to criticize Trump and accuse him with conspiracy.

Ds were against Comey before they were for him.

There is no word about how far along the nomination process is or when a nominee might be announced.

In his dismissal letter to Comey, President Trump said he made the decision per the recommendations of Attorney General Jeff Sessions and Deputy Attoney General Rod Rosenstein.

Amid a firestorm of criticism from Democrats and the liberal media, Trump said in a Friday interview that he was “going to fire [Comey] regardless of recommendation.”