Report: Eating Bacon Can Save the Planet 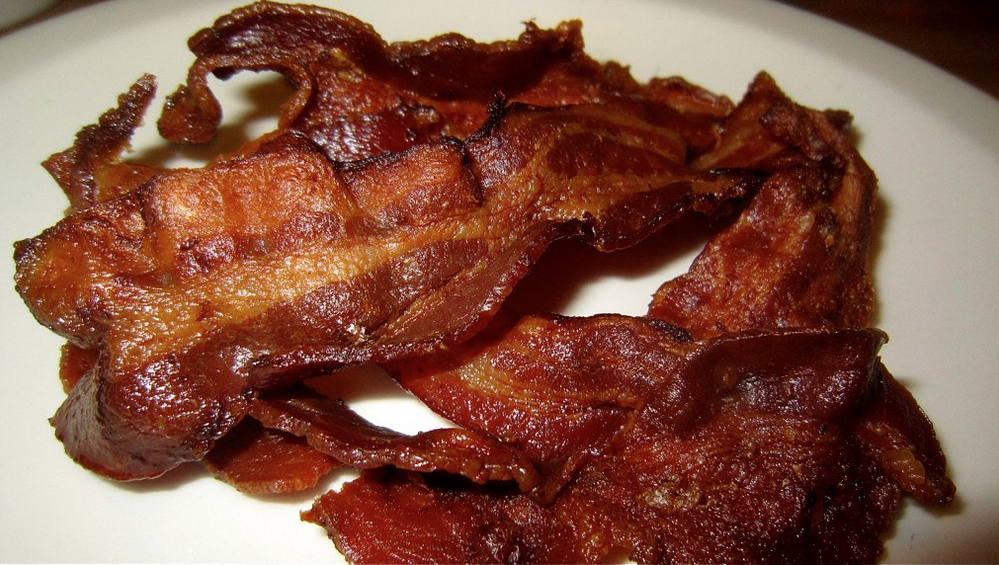 Opting for that plate of bacon instead of a salad can actually help save the environment.

A newly released study conducted by Carnegie Mellon University researchers found that following the U.S. Department of Agriculture recommendations to eat more fruits, vegetables, dairy, and seafood is more harmful to the environment than eating meat.

According to the study, a vegetarian diet requires more greenhouse gas emissions per calorie than meat.

The study found eating a vegetarian diet consisting of fruits, vegetables, dairy, and seafood “increased the environmental impact in all three categories: Energy use went up by 38 percent, water use by 10 percent and GHG emissions by 6 percent.”

“Lots of common vegetables require more resources per calorie than you would think. Eggplant, celery and cucumbers look particularly bad when compared to pork or chicken.”