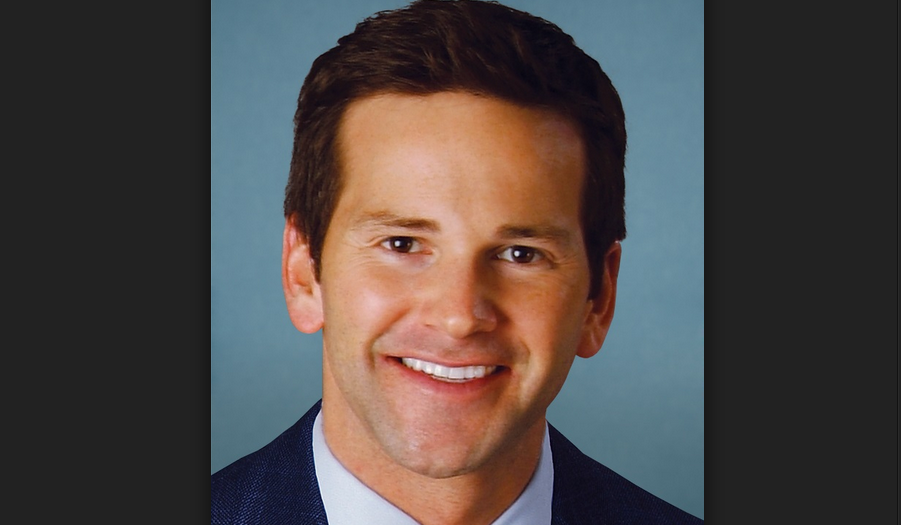 Today, Congressman Aaron Schock (R-Ill.) stepped down, saying in a statement that “constant questions over the last six weeks have proven a great distraction" and have made it "too difficult for me to serve the people of the 18th district.”

In light of that revelation, Schock’s recent travel to nine foreign countries suddenly merited closer scrutiny from the media.

Allegations that he did not properly account for the foreign travel surfaced. There were accusations that Schock had committed ethics violations by using donors’ private planes.

The 33-year-old’s popular Instagram account revealed dozens of trips since 2011, and the value of those flights was more than $40,000. And there were several other private plane trips in the tens of thousands that his campaign also billed.

Politico reported that Schock misreported his payment for a private plane flight as “software” on federal campaign finance documents. His PAC paid $1,440 to a massage parlor for “fundraising” and Schock took his interns to a sold-out Katy Perry concert in June, according to the NY Post.

Last month, Schock said he repaid $40,000 for the Downton Abbey-themed Congressional office decorations. The damage to his political career had already been done, however.

But really, when you indulge in this kind of lavish spending and post it to your Instagram account, don’t be surprised when the Feds come knocking.