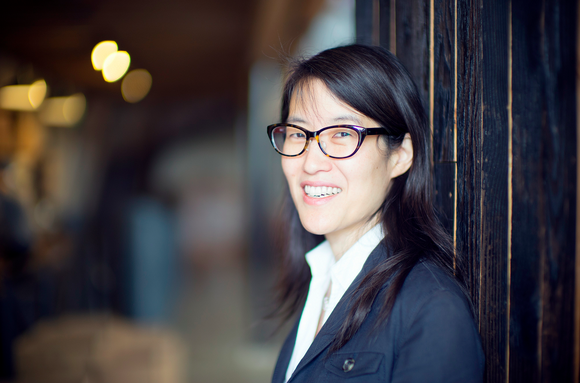 The high profile Silicon Valley case alleged the venture capital firm Kleiner Perkins Caufield & Byers sexually discriminated against Pao and then retaliated against her. In her case, Pao sought to receive $16 million. Pao said she chose this amount to make it “painful not to fix problems.”

After the jury rejected each of Pao’s four claims against Kleiner Perkins, Pao told reporters at a news conference, “If I’ve helped to level the playing field for women and minorities in venture capital, then the battle was worth it.”

On Wednesday, San Francisco Superior Court Judge Harold Kahn tentatively ordered Pao to pay Kleiner Perkins nearly a quarter of the $972,814 in legal costs incurred by the firm during the trial.

The judge says, however, both parties should check the math.

The legal fees case comes after news broke that Pao plans to appeal her Kleiner Perkins gender discrimination case, although the grounds for the appeal are unclear. Kleiner Perkins said it would waive the legal costs if Pao did not pursue an appeal.

As the interim CEO of Reddit, a leading social network, Pao made the decision to ban salary negotiations. According to Pao, the move to remove salary discussions was made in order to help women:

“Men negotiate harder than women do and sometimes women get penalized when they do negotiate. So as part of our recruiting process we don’t negotiate with candidates. We come up with an offer that we think is fair. If you want more equity, we’ll let you swap a little bit of your cash salary for equity, but we aren’t going to reward people who are better negotiators with more compensation. We ask people what they think about diversity, and we did weed people out because of that.”

Pao also added that she screens potential applicants based on their opinions of diversity.

There is no word on whether any of Reddit’s female employees will sue over gender discrimination for not being able to negotiate their salaries.