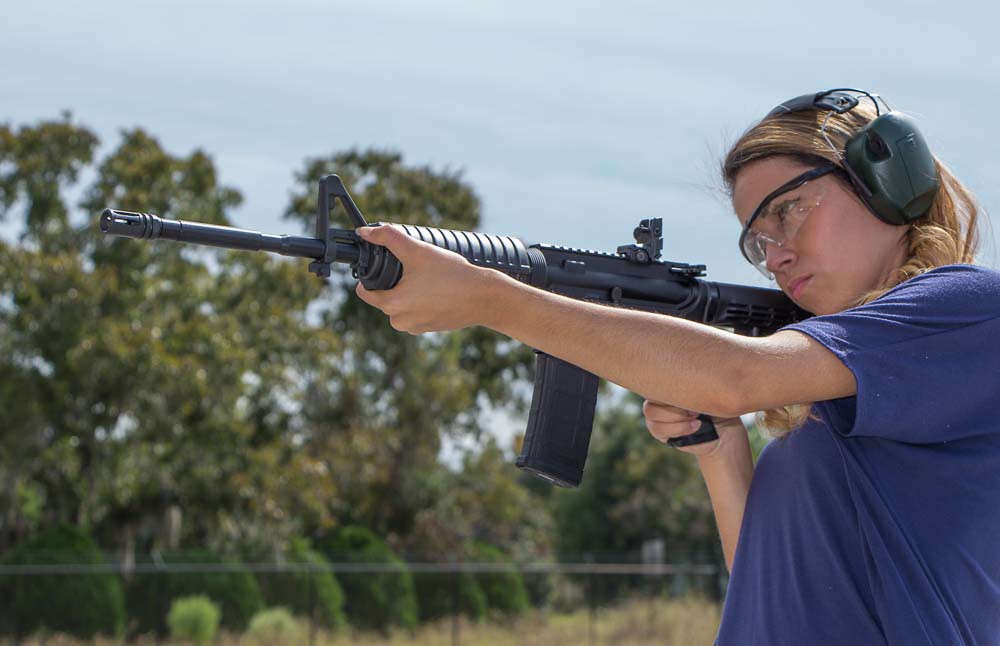 The number of Americans who support a government ban on assault weapons has plummeted to a 20-year low -- including a record number of Democrats who now say they oppose such a ban.

According to Gallup, a 61 percent majority of Americans say they're against an assault weapons ban, proving people clearly aren’t buying into the bizarre notion that inanimate objects are somehow responsible for mass killings. Gallup explained:

The fewest Americans in 20 years favor making it illegal to manufacture, sell or possess semi-automatic guns known as assault rifles. Thirty-six percent now want an assault weapons ban, down from 44% in 2012 and 57% when Gallup first asked the question in 1996.

In fact, support for an assault weapons ban has dropped across both major political parties and Independents during that time frame.

It’s not all that shocking that only 25 percent of Republicans say they’re for an assault weapons ban today (compared to 50 percent in ’96). But perhaps more surprisingly, a record number of Democrats now say they aren’t in favor of a ban, despite President Obama’s repeated push for more gun control laws. Gallup notes that while 63 percent of Democrats said they were for a ban 20 years ago, only 50 percent say they support a ban today.

As for Independents, only 31 percent say they’re in favor of an assault weapons ban, down from 56 percent in 1996.

Gallup noted that support for a ban on assault weapons is down across both gun owning and non-gun owning households.

Support for tougher gun laws in general is also in decline, Gallup said:

The decline in support for an assault weapons ban mirrors the trend for those saying there should be a law banning the possession of handguns, except by the police or other authorized people. Currently, 23% of Americans favor such a ban, down from 26% in 2011 and 36% in 2004.

Backed by Democratic party leaders, President Obama has been relentless in his call for tougher gun control laws, including a push to close the ficticious "gun show loophole," unilaterally imposing tougher regulations on gun sales and demanding Congress revive the assault weapons ban of the late 1990s.