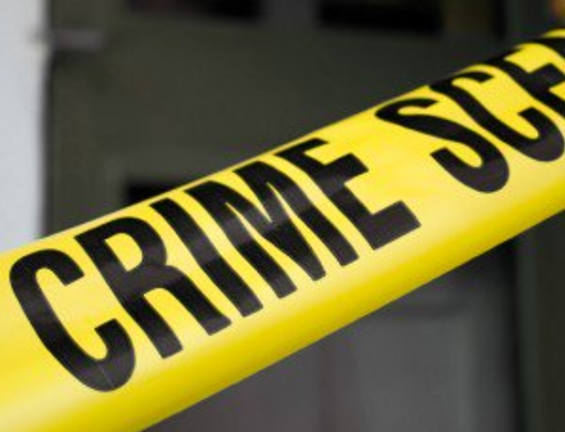 A new Rasmussen poll reveals that many Americans view illegal immigration as a source of major crime as well as a significant strain on taxpayer’s wallets.

Along party lines, Republicans view illegal immigration as a more serious threat, to both public safety and their wallets, than Democrats.

Among independents, 44 percent agree with most Republican respondents that illegal immigrants are a source of major crime.

The results come as the Trump administration works to crack down on illegal immigration, much to the dismay of politicians on the Left who threaten non-compliance.

The survey of 1,000 likely U.S. voters was conducted on Mar. 26 and Mar. 27. It has a margin sampling error of three percentage points.